The Money Farmers: How oligarchs and populists milk the EU for millions 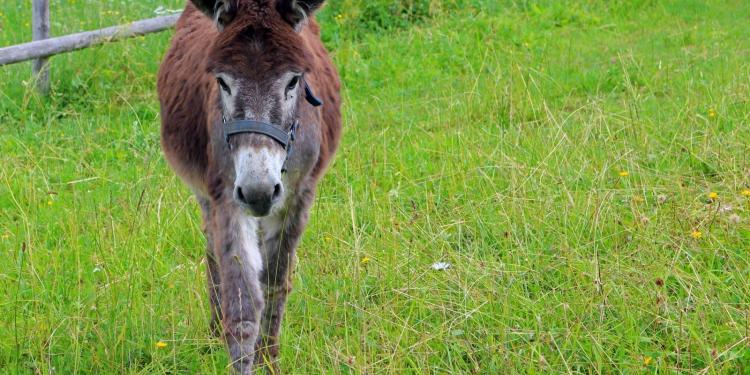 The Money Farmers: How oligarchs and populists milk the EU for millions

News
Under Communism, farmers labored in the fields that stretch for miles around this town west of Budapest, reaping wheat and corn for a government that had stolen their land.

Today, their children toil for new overlords, a group of oligarchs and political patrons who have annexed the land through opaque deals with the Hungarian government. They have created a modern twist on a feudal system, giving jobs and aid to the compliant, and punishing the mutinous.

These land barons, as it turns out, are financed and emboldened by the European Union.

Every year, the 28-country bloc pays out $65 billion in farm subsidies intended to support farmers around the Continent and keep rural communities alive. But across Hungary and much of Central and Eastern Europe, the bulk goes to a connected and powerful few. The prime minister of the Czech Republic collected tens of millions of dollars in subsidies just last year. Subsidies have underwritten Mafia-style land grabs in Slovakia and Bulgaria.

Europe’s farm program, a system that was instrumental in forming the European Union, is now being exploited by the same antidemocratic forces that threaten the bloc from within. This is because governments in Central and Eastern Europe, several led by populists, have wide latitude in how the subsidies, funded by taxpayers across Europe, are distributed — even as the entire system is shrouded in secrecy.

A New York Times investigation, conducted in nine countries for much of 2019, uncovered a subsidy system that is deliberately opaque, grossly undermines the European Union’s environmental goals and is warped by corruption and self-dealing.

Europe’s machinery in Brussels enables this rough-hewed corruption because confronting it would mean changing a program that helps hold a precarious union together. European leaders disagree about many things, but they all count on generous subsidies and wide discretion in spending them. Bucking that system to rein in abuses in newer member states would disrupt political and economic fortunes across the Continent.