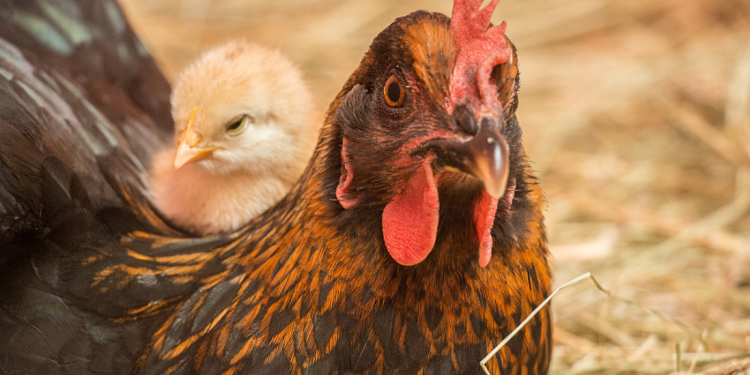 On 9 December, the EU and Chile concluded the negotiations for the modernisation of their trade deal. According to the text of the agreement published on 14 December, the EU and Chile agreed on provisions such as the recognition of animal sentience, commitments to phase out antibiotics as growth promoters and further language on animal welfare cooperation, in particular about “ the development and implementation of animal welfare standards on the farm, during transport, at slaughter and killing of animals”. These provisions are welcomed, but they cannot offset the negative impacts that unconditional trade liberalisation will have on animals, people and the planet.

The modernisation of this deal is a missed opportunity ‘to obtain ambitious commitments on animal welfare’ as set out by the Farm-to-Fork strategy. The first EU-Chile agreement, while containing the first ever provisions on animal welfare, was followed by increased intensification in the Chilean livestock and aquaculture sectors. The new deal will likely fuel this trend as the deal increases market access for animal products by increasing existing quotas for poultry, pork, sheep and beef without any animal welfare condition. Finally, it is disappointing that the review of TSD chapters announced this summer by the European Commission, will not apply to this new free trade agreement.

Eurogroup for Animals and the Chilean-based organisation Vegetarianos Hoy regret the missed opportunity offered by the modernisation of the EU-Chile agreement to guarantee that EU-Chile trade does not have a detrimental impact on animals. Partners could have engaged to effectively transition towards sustainable food systems, in which the animals’ wellbeing is promoted and respected. For instance, the EU should have extended the animal welfare conditions it introduced in the market access  for shelled eggs with Mercosur and in the beef quota with New Zealand to poultry products with Chile as the new quota will be nearly 50,000 tonnes.

All eyes are now on the European Parliament to oppose the ratification of the deal as it is a bad deal for animals. According to the communication from the Commission, the ratification process will be ‘split’ into two parallel legal instruments. The first instrument is the ‘Advanced Framework Agreement’ including the trade and political pillars for which EU and national parliaments are involved, and the second instrument is the ‘Interim Trade Agreement (ITA)’ covering only trade and investment, requiring a vote only by the European Parliament and that will expire when the Advanced Framework Agreement enters into force.  Eurogroup for Animals, along with a coalition of 209 Civil Society Organisations, calls to avoid fastest-tracking EU-Latin American free trade deals including the EU-Chile agreement  by side-stepping national and regional parliaments and removing Member States’ veto right.