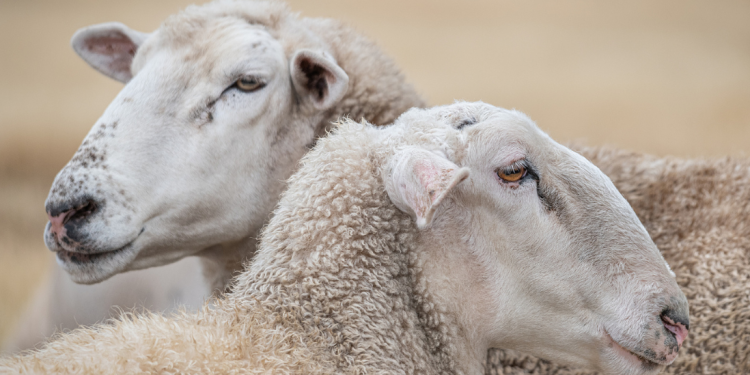 Eurogroup for Animals welcomes the discussions at the last AGRIFISH Council confirming the ability to extend the application of EU animal welfare standards to imports, and therefore calls for the revised EU animal welfare rules to envisage such an approach.

At the last EU Agriculture and Fisheries (AGRIFISH) Council, all Member States took the floor to comment on the long awaited report published by the European Commission on mirror measures. The report confirms the ability to extend the application of EU animal welfare standards to imported agricultural and agri-food products, in compliance with WTO standards.

Eurogroup for Animals welcomes the report and the willingness of Member States to explore this option. Most of the Member States recognised the need to transition to sustainable food systems, and many prioritised animal welfare as a standard that could be applied to imports in the future.

The finding of the report is important for a number of reasons. First and foremost, the application of EU animal welfare standards to imported products can ensure that European consumption does not fuel inhumane and unsustainable methods of production beyond the EU’s border. The policy is also favoured by 90% of EU citizens, according to a 2016 Eurobarometer.

Animal welfare is not only a concern in Europe, but globally, and the extension of EU animal welfare standards to imports can reaffirm the EU’s role as a global leader in animal protection. This can create a ‘trickle-down effect’ in partner countries, as producers targeting local markets raise their standards, influenced by those exporting to the EU. For reasons such as this, animal protection organisations located in key EU trading partner countries (EU, Brazil, Thailand, India) have expressed their support for the EU to establish stricter animal welfare standards for imports.

As Eurogroup for Animals has long been advocating, many delegations supported the inclusion of imports within the scope of revised EU animal welfare standards, which would be feasible under international trade rules. Adopting autonomous measures at the occasion of the review of EU’s animal welfare rules would be most efficient, as including mirror measures in Free Trade Agreements would require difficult negotiations with partners and, at a multilateral level, negotiations would expand over decades.

Crucially, the introduction of autonomous mirror measures does not preclude the possibility of cooperation. To the contrary, and as expressed by some Member States, cooperations with developing countries must continue in parallel to unilateral EU measures in order to support sustainable development. For instance, the EU could develop targeted support measures, such as technical assistance, transfer of technology, and capacity building. The EU should also pursue diplomatic actions to promote higher animal welfare standards at the multilateral and bilateral levels.

Focus now turns to the European Commission to propose the extension of the application of EU animal welfare standards to imports in the coming revision of EU animal protection rules. The EU must take this opportunity, not only to respect the interests of the animals and EU citizens, but also to boost coherence between the EU’s trade, food and agricultural policies.