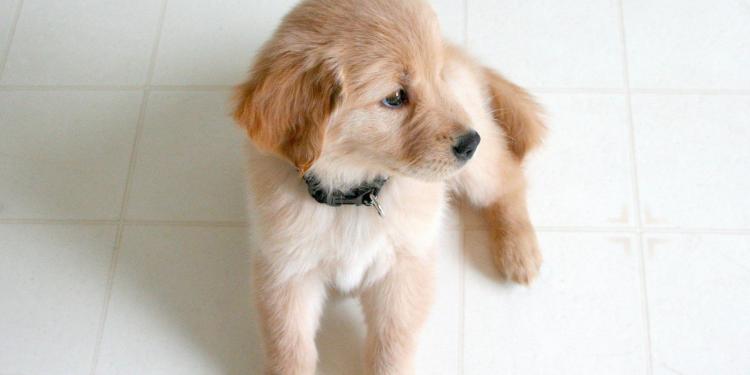 News
More than £5 million has been raised by a HM Revenue and Customs (HMRC) taskforce tackling dishonest dog breeders selling pups on the black market.

HMRC set up the taskforce in October 2015 after discussions with animal welfare groups suggested tens of thousands of puppies were being reared in unregulated conditions and sold illicitly every year.

Officers uncovered fraudsters selling puppies on a mass scale and for a huge profit, but because of the underground nature of the activity – failing to declare their sales.

Using a full range of civil and criminal enforcement powers, HMRC has recovered £5,393,035 in lost taxes from 257 separate cases since the formation of the taskforce.

EP Plenary: disappointing vote on live animal transport
Consumer poll shows: Over half of adults say they would like to try cultivated meat
Have you met SEY?
Time is running out to end the European Union's shark fin trade