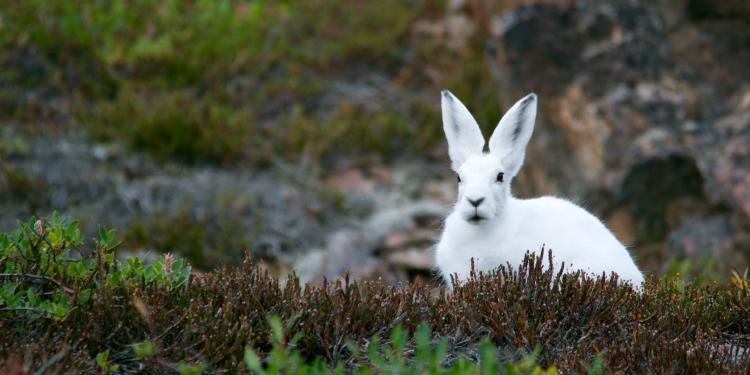 News
Most animals used in biomedical experiments are not accounted for in published papers, a first-of-its-kind study suggests. The analysis found that only one-quarter of more than 5500 lab animals used over a 2-year period at one university in the Netherlands ended up being mentioned in a scientific paper afterward. The researchers believe the pattern could be similar at institutions around the world, resulting in potentially millions of animals disappearing from scientific studies.

Scientists have long suspected that a considerable share of animal studies doesn’t get published. That could be because the results aren’t deemed interesting enough, or the study didn’t find anything noteworthy. But many academics argue that such “negative” results are important and worth publishing, and that failing to do so constitutes publication bias.

Yet getting a handle on this problem has been hard because it’s difficult to track how many animals scientists use—and what happens with them. Researchers usually list such details in applications for ethical approval, but those often remain confidential.

For the new study, researchers asked scientists at three University Medical Center Utrecht (UMCU) departments for permission to review the study protocols they had filed with an animal ethics committee in 2008 and 2009.


Of the approved studies, 46% were published as a full-text paper; if conference abstracts—short summaries of a talk or poster presented at a scientific meeting—were counted as well, 60% ended up being published. Yet out of the 5590 animals used in the studies, only 1471 were acknowledged in published papers and abstracts, the team reports in BMJ Open Science. Small animals, including mice, rats, and rabbits—which made up 90% of the total—were most often missing in action: Only 23% of them showed up in publications, versus 52% of sheep, dogs, and pigs.
Read more at source
Science Mag
Vivisection
Animal testing
Rabbits
Mice
Netherlands
Deel op FacebookDeel op TwitterDeel op PinterestDeel op Linked InDeel op Whatsapp