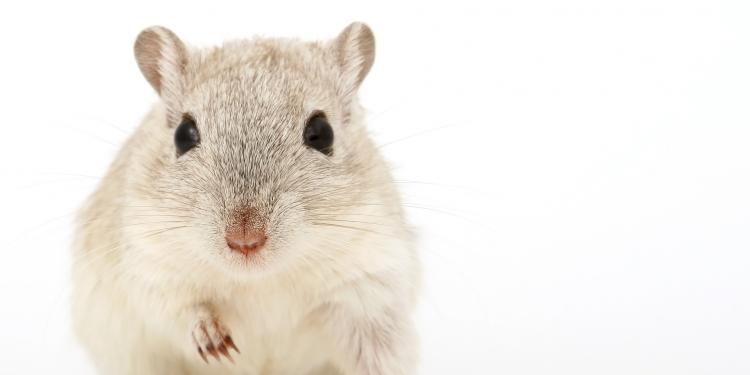 News
Mexico took a giant step toward ending animal testing for cosmetics on 19 March, with the Senate voting unanimously to ban such testing in the country. The bill would also ban, with some exceptions, the manufacture, import and marketing in Mexico of cosmetics animal-tested anywhere in the world.

The bill will next be considered in the lower house in the Mexican legislature, the Chamber of Deputies. If it becomes law, Mexico would join an elite group of 40 nations worldwide—and become the first nation in North America—to outlaw such testing.

The Senate bill and its passage are partly the result of years of campaigning and negotiation by Humane Society International/Mexico and its local partner, ONG Te Protejo. It also reflects growing awareness about the cruelty of animal testing among Mexican consumers who, polls show, are increasingly turning toward cosmetics that do not involve animal suffering.

Last year, a Parametría poll commissioned by HSI and Te Protejo found that 78% of Mexican citizens said they preferred cruelty-free cosmetics. Since last November, more than 20,000 people in Mexico have signed the HSI-Te Protejo petition at www.selibredecrueldad.org to ban cosmetic animal testing in the country.