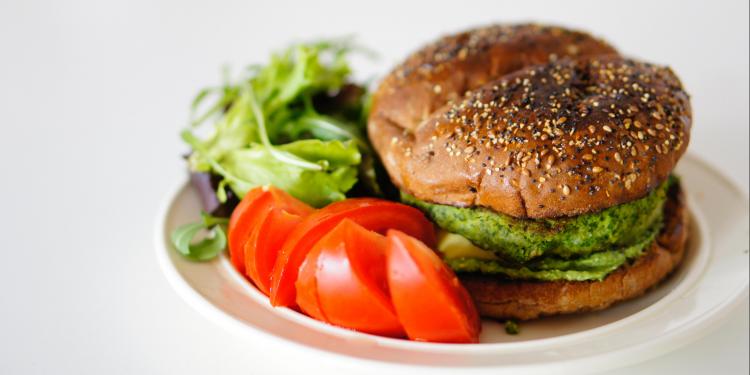 News
On Friday, the European Parliament has voted on whether the use of ‘meatish’ and ‘dairyish’ names for plant-based products.

The European Parliament has rejected all the amendments to the Common Agricultural Policy (CAP) that would have proposed to ban the use of meat denominations for plant-based foodstuffs.

On the other hand, the European Parliament supported further restrictions on plant-based dairy labels, rejecting an amendment that would have allowed the use of descriptive terms like ‘yoghurt-style’ and ‘butter alternative’.

Already now, plant-based products like soya and tofu cannot be labelled by dairy-type names after an EU Court ruling in 2017, which stated that only products with ‘real’ milk inside can be marketed using the term milk, butter and yoghurt. Terms such as ‘almond milk’ and ‘vegan cheese’ are, therefore, already banned on products in the EU.

Prior to the vote, together with 12 other civil society organsiations, Eurogroup for Animals had sent an open letter to the MEPs to urge them to reject the ban as it would contradict the ambitions of the Green Deal, which promotes the uptake of more sustainable food and would further also interfere with consumers’ demand for plant-based products.

Whether 'dairy' names for plant-based alternatives will really be banned, is, however, subject to the wider trilogue negotiations on the CAP reform.