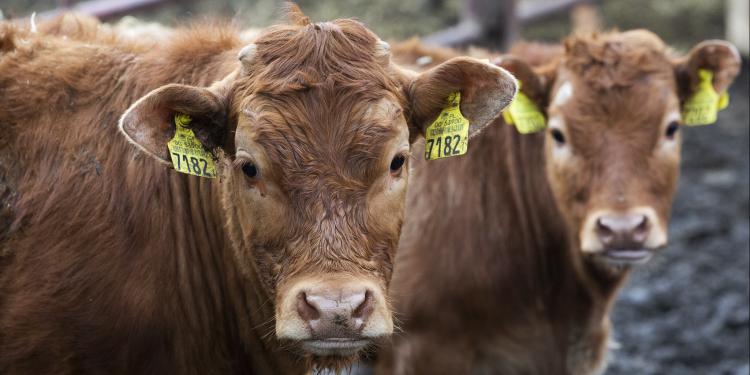 Press Release
MEPs have betrayed Europe’s animals, citizens and nature: moving votes, collaboration with powerful industrial-agricultural interests, and a failure to implement the systemic change our planet needs to survive. This is the legacy of the European Parliament this week.

All environmental, climate and animal protection groups were baffled by the President of the European Parliament’s decision to move forward the voting on key EPP, Renew and S&D amendments on Monday, at the start of what has been a very bad week for democracy, transparency and accountability in the European Parliament.

The lack of transparency and due democratic process tainted the good reputation of the European Parliament in the eyes of many civil society organisations and citizens alike.

That’s why we called on MEPs to reject the report on CAP Strategic Plans as amended, and start the process anew in the EP, building on the European Commission's proposal as a whole, sadly to no avail.

So much could, should have been achieved this week: At a time when we are faced with an unprecedented loss of biodiversity, with a growth of intensive farming and spiralling carbon emissions, MEPs have doubled down on a failing system.

What’s left of the original proposal after four long days of voting in the European Parliament? It definitely doesn’t take enough into account the Farm to Fork strategy in its aim to improve food systems. In fact, it does the opposite, moving the CAP further away from the European Commission’s ambitious Green Deal objectives.

Whilst we welcome the Parliament’s inclusion of animal welfare in the new ‘eco-schemes’ — a new form of direct payment to farmers that is designed to encourage them to invest in public goods, that go beyond legal requirements — MEPs want to make such payments subject to economic profitability, thereby undermining the raison d’être of these new schemes. We count on the Presidency of the Council to oppose the Parliament’s wording in trilogue, and to defend the original purpose of the eco-schemes, including by rewarding farmers for investing in higher animal welfare.

Furthemore, MEPs have voted to restrict the freedom for Member States to include additional requirements for their farmers, including on animal welfare standards, that they have to meet in order to receive their direct payments. Eurogroup for Animals had hoped that such conditions would actually be enhanced through the European Parliament, but yet again, progress has been restricted further. This is particularly galling, given that several Member States implement EU animal welfare laws in a far more progressive way than others. Not allowing them to include more progressive animal welfare requirements would deprive them from a potentially powerful enforcement mechanism — something that, again, we now rely on the Council to resist in forthcoming negotiations.

Animal welfare must be part of the solution. How we look after animals underpins the very systems that are driving our continent — our world — to destruction. The European Parliament’s dirty deal with industry is a dark day for European democracy.