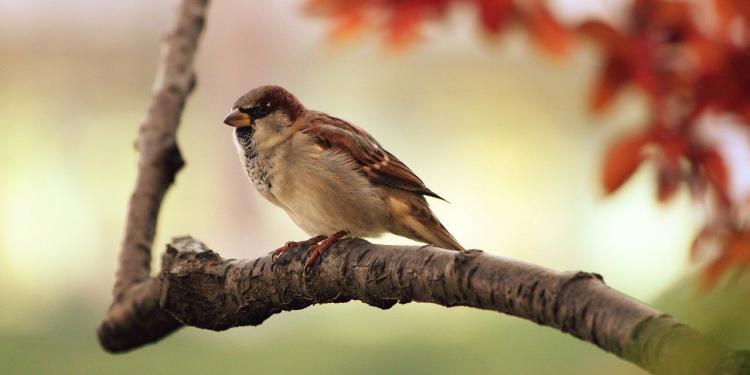 News
Member States have this week signalled their approval for the European Commission’s Farm to Fork and Biodiversity strategies — two key pillars of the new, flagship, European Green Deal.

On Monday, the Council of the EU — the legislature representing Member States — adopted the first set of conclusions (a formal expression of the opinion of the Council as a whole) on Farm to Fork. Whilst broadly endorsing the Commission’s plans, Member States crucially asked the Union’s executive to “review and revise existing animal welfare legislation as soon as possible, in particular on the transport of animals, and propose new rules for animals that are not yet covered by specific EU legislation”. This, in effect, holds the European Commission’s feet to the fire on their existing commitment to revise key laws by the end of this term.

Such pressure from Member States is particularly welcome, after the Eurogroup for Animals team warned a number of Member States about the risk of the time timetable slipping into 2024, effectively meaning that the proposals would be shelved.

However, unfortunately language in the conclusions was not as strong as it could have been on the issue of trade. A previous version of the conclusions (with suggestions led by France), stated that EU trade policy should be used to obtain ‘enforceable commitments’ from other territories in key areas, including animal welfare. Moreover, this draft text called for the ‘targeted conditional tariff reductions’, linked to the respect of European standards and principles. Sadly, this text did not survive the negotiations before it reached the Ministers on Monday, and was downgraded to a bland statement on the need for food imports into the Union to comply with EU food standards.

Turning to today, the Council has just adopted a second set of ambitious conclusions on the Biodiversity strategy. Again, these broadly support the Commission’s strategy, and in doing so, applaud the Commission's commitment to take steps to crack down on the illegal wildlife trade, whilst calling for an ‘ambitious’ proposal to close off the ivory trade from the European market.

Whilst a specific mention of the need to better regulate the legal wildlife trade within the EU is regrettably missing, these conclusions do note the need to mainstream EU biodiversity policy objectives into all other relevant EU and national policy fields — including all sectors that may have a significant impact on biodiversity.  As such they call on the Commission to “integrate these objectives in future legislative proposals and on Member States to mainstream such objectives in the implementation of EU and national policies”, something that goes beyond the already ambitions contained in the strategy itself.

Add to this the call to reinforce action against invasive alien species, and to minimise and where possible prevent the introduction of new invasive species into the Union’s environment, and it is clear that the door is open for the introduction of an EU-wide Positive List of allowed pet species, as has long been called for by Eurogroup for Animals and its member organisation AAP Animal Advocacy and Protection.