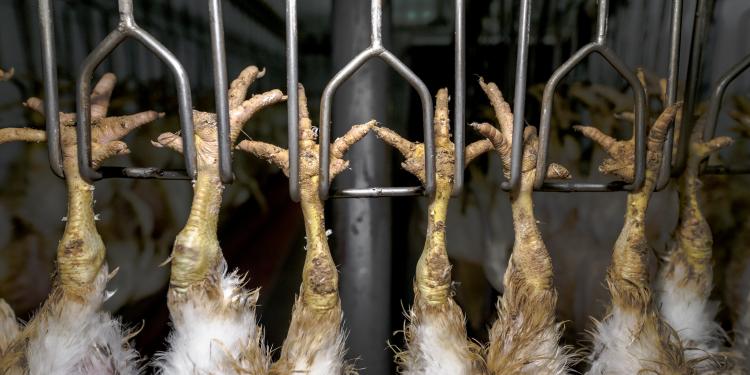 News
In documents dating to 2006, government officials predicted that a pandemic would threaten critical businesses and warned them to prepare. Meatpacking companies largely ignored them, and now nearly every one of the predictions has come true.

At the end of June, with hundreds of his workers already infected with COVID-19 and several dead, Kenneth Sullivan, the CEO of Smithfield Foods, the world’s largest pork producer, sent a pointed letter to two U.S. senators who had launched an investigation into outbreaks in meatpacking plants and industry warnings of an impending food shortage.

In blunt, unapologetic terms, Sullivan chastised critics for suggesting Smithfield had acted too slowly to prevent the disease from spreading among its workers and surrounding communities. These “revisionist historians,” he wrote, refused to be “bound to reality” by saying meatpackers could have spaced workers out, slowed processing lines or stockpiled face masks.