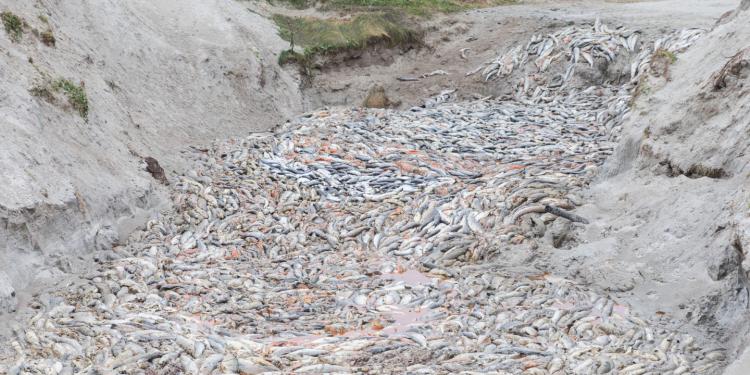 News
At least nine million fish have been killed by diseases, botched treatments, poor handling and other problems at salmon farms around Scotland since 2016, according to official returns.

Caged salmon companies have reported over 760 mass deaths to the Scottish Government in the last three years. In the worst cases, some fish farms and hatcheries lost a fifth or even a half of their stock.

Campaigners say that the figures, analysed by The Ferret, expose the “shocking reality” of the fish farming industry. They are demanding tougher regulation and a halt to expansion plans.

Salmon companies accept that mortalities are too high and that losses can be “devastating”. They say they are investing heavily to improve survival rates, which are much higher than for wild salmon.

Every month companies voluntarily report incidents to the Scottish Government in which hundreds or more fish have died. The data is recorded and published online in a large and expanding spreadsheet, which is regularly updated.