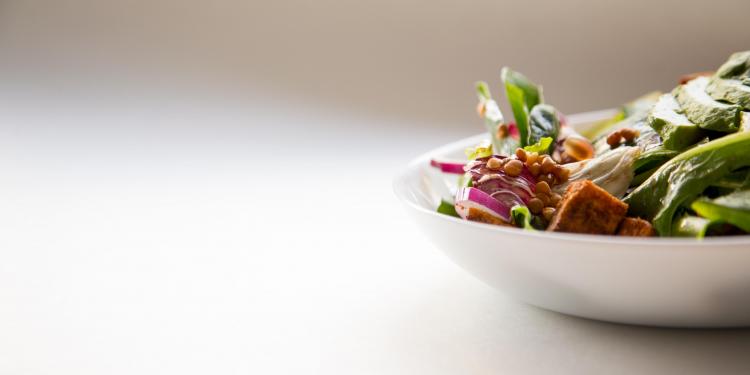 Plant-based dairy was a prime mover last year, with cheese sales climbing 18% and creamers up 34%. That category comprised 40% of the entire plant-based food market, the data showed. While almond milk is still out ahead of the pack, oat-based beverages such as Oatly and Planet Oat are rapidly catching up.

Also showing increasing strength last year were refrigerated plant-based meat products, with the Beyond Burger, the Awesome Burger from Nestlé's Sweet Earth Foods, Hormel's Happy Little Plants lineup and a number of others being sold in refrigerated meat cases of grocery stores. According to The Good Food Institute, Kroger tested plant-based meat in a special plant-based protein section in meat aisles for 20 weeks last fall, which it called a good example of this change in retail strategy to help boost sales.

The popularity of these products resulted in a 123% jump in sales of refrigerated plant-based burgers last year and a 4% drop in their frozen counterparts, the latest statistics found. It's possible companies shift focus away from frozen options, although they currently make up about two-thirds of the category.