Male chicks will no longer be ground alive in Switzerland 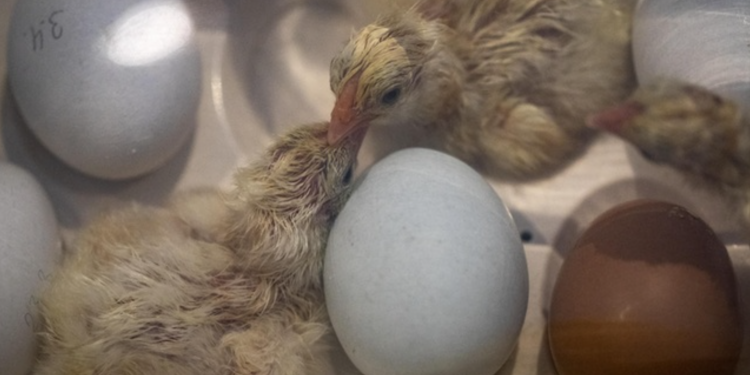 Male chicks will no longer be ground alive in Switzerland

News
Male chicks that are not used in the production of eggs can no longer be ground alive, they will have to be eliminated with CO2 gas.

Unlike other European Union countriesExternal link, Switzerland will no longer tolerate the shredding of live chicks. Parliament decided to put an end to this practice, which was one of the exceptions accepted during the implementationExternal link in 2008 of the very restrictive Animal Welfare LawExternal link.

The Federal Council (government) also believes that times have changed and that this kind of killing is no longer tolerable. The egg producers' association GalloSuisseExternal link supports the approach, because it considers chopping the chicks as an outdated method. The four hatcheries in Switzerland which supply hens to all breeders have not used it for many years. Even though crushing has almost disappeared in Switzerland, the European Parliament considers it useful to ban it once and for all.

In total, 3 million male chicks are eliminated each year with CO2 gas, because their breeding does not meet the needs of the market. But more than 50% of these chicks are reused to feed other animals, for example in zoos.