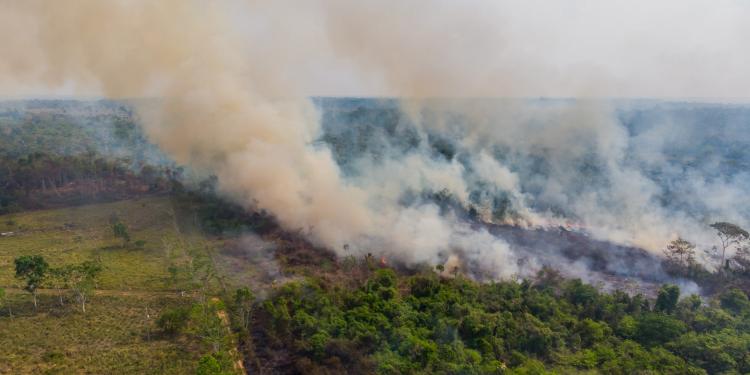 News
Eurogroup for Animals welcomes the launch of a consultation on the Trade policy review. This is a huge opportunity to make sure animal welfare is better addressed in the next EU Trade Strategy.

The COVID-19 crisis has painfully put the spotlight on the detrimental impact of economic and trade policies that prioritise profits above all. Now is our chance to profoundly rethink EU trade policy and make it fit for the 21st century, adapted to face all the challenges of our times, such as the spread of zoonoses, the climate crisis and antimicrobial resistance.

As animal welfare is closely linked to these challenges, part of the solution is to better address the impact of EU trade policy on animal welfare, as one dimension of sustainable development. With this Trade Policy Review, the EU must also ensure its trade policy does not counter the goals expressed in both the "Farm to Fork" and "biodiversity" strategies, and more generally the Green Deal.

The consultation calls for written contributions to be sent before 15 November 2020.

You can find our full contribution here, but in a nutshell, how could the EU do better?