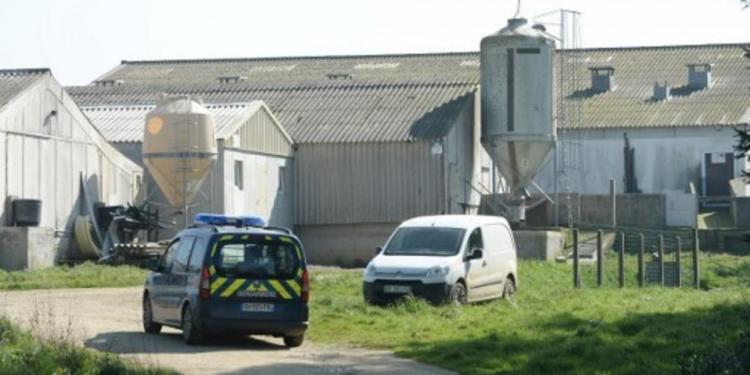 News
The nationwide consultation in France known as the Grand Debat has focused so far on issues like purchasing power and inequalities between social classes.

But an opinion poll published Friday shows that 55 percent of French people want animal welfare to be on the agenda too.

France is often seen as a country that values animals for their gastronomic, rather than intrinsic, value.

But an IFOP opinion poll commissioned by the Fondation 30 million d’amis founded by Brigitte Bardot suggest that culture is changing.

Data showed that 55% of the French want issues like intensive farming, hunting and the use of animal fur to be raised in the Grand Débat.

83% of respondants said they were in favour of ending intensive farming, more than 9 out of 10 say they’re opposed to trade in animal fur and 69% are opposed to hunting.

73% want a ban on the corrida in France and 67% want wild animals to be banned in circuses (as is the case in 23 EU countries).