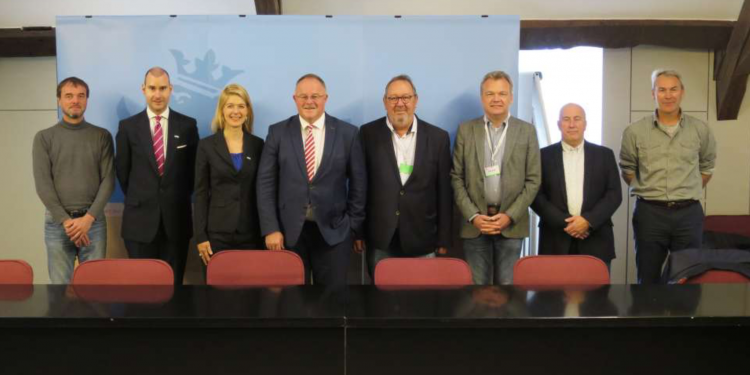 During this very constructive exchange, the Minister of Agriculture, Viticulture and Rural Development, Romain Schneider congratulated the two delegations for their remarkable commitment to the benefit of animal protection.

Indeed, the Eurogroup for animals, of which The Luxembourg League for the Protection of Animals is a founding member, has the main mission of raising awareness of animal welfare for the public as well as the European authorities.

The subjects raised during this interview focused mainly on the grievances of the Eurogroup for animals such as their demands for the implementation of more restrictive European legislation for the transport of animals. In this context, the Minister of Agriculture, Romain Schneider, was confident that the new European Commission will deal with this issue with new impetus.