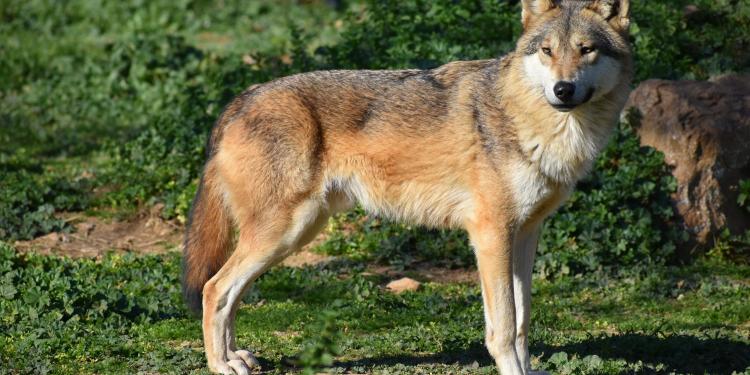 Finland's Ministry of Agriculture and Forestry wolf population management group ended up supporting a quota based system for the hunting of entire wolf packs and wolf pairs, which is illegal under EU law. Luonto-Liitto announced that they could not support such a decision and thus withdrew from the working group entirely.

According to Luonto-Liitto, the ultimate goal of the Ministry-appointed working group is to begin wolf herd management through approval of wolf hunting. Individual wolves, breeding pairs of wolves, and entire packs would be targeted in the new quota based hunting system which is set to be approved.

Luonto-Liitto, one of Finland’s leading animal welfare and conservation organisations, was invited to join the working group as a wolf conservationist, giving a voice to those who value wildlife and want to preserve wolves for future generations. The League has repeatedly proposed non-lethal alternatives to hunting in the working group that would promote and enable coexistence with the wolf. However, they report that their comments have been repeatedly ignored by the working group.

It is highly contradictory that, at the same time that the Ministry is aggressively promoting the start of wolf hunting, the SusiLIFE project, funded by the EU and Ministries, is underway to promote coexistence between humans and wolves.It is concerning that, despite the fact that the majority of Finns do not hunt and oppose wolf killing, the Ministry is only listening to the views of a few pro-wolf hunting lobby groups
Francisco Sánchez Molina - Campaign Coordinator of Luonto-Liitto.

The ministry's plan to reduce wolf population densities in certain areas of Finland violates the EU Habitats Directive. The Ministry also ignores the fact that studies have shown that killing wolf packs and breeding pairs increases predator damage and thus, reduces the wolf's acceptability locally. Furthermore, the promotion of wolf hunting is an impediment to the development of wolf-human coexistence.

In Finland, poaching is the most common cause of wolf deaths and the authorities should take stronger measures to tackle this problem. One of the justifications for the introduction of population-based wolf hunting has been to reduce poaching. On the contrary, such a policy may indirectly encourage the spread of this practice
Mari Nyyssölä-Kiisla - Chair of the wolf group of Luonto-Liitto.

In Finland, the wolf is a strictly protected species and is classified as critically endangered. Currently, 68% of the world's vertebrate populations have collapsed due to human activities. In the light of this information, the Ministry's plans are an injustice to vulnerable nature and wildlife.