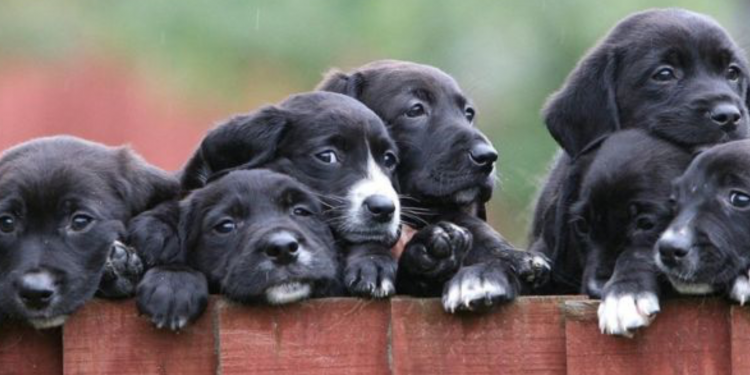 News
A new law aimed at cracking down on so-called puppy farms in England is being presented to Parliament on Monday.

Known as Lucy's Law, it will ban the sale of kittens and puppies from third parties from spring 2020, making buyers deal with breeders directly.

The RSPCA said it was "absolutely thrilled" with the legislation - but stressed it required enforcement.

The new law would require animals to be born and reared in a safe environment, with their mother, and to be sold from their place of birth.

The rules, which will apply to England, are also designed to deter smugglers who abuse the Pet Travel Scheme to bring young animals into the UK to be sold.

Named after Lucy, a Cavalier King Charles Spaniel who died in 2016 after being poorly treated on a puppy farm, the ban is scheduled to come into force on 6 April next year, the Department for Environment, Food and Rural Affairs said.