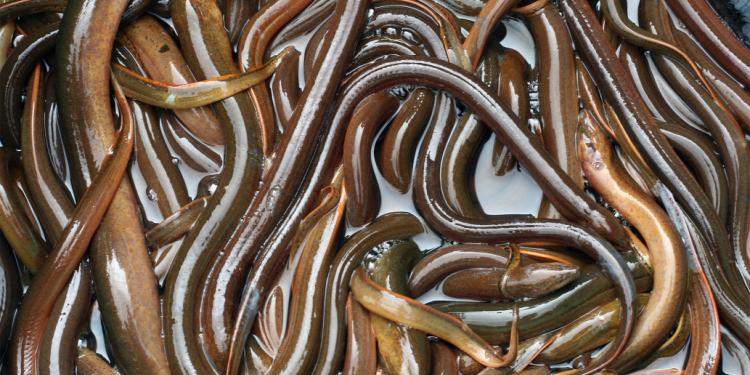 News
Londoners are taking so much cocaine that it has seeped into the city’s famous River Thames, new research by King’s College London has discovered, prompting concerns over what it is doing to the river’s wildlife.

A team of scientists at the university studied wastewater that’s entering into the Thames from nearby sewers during storms and found easily detectable traces of the class A drug within 24 hours of the overflow, the Independent reports.

“Increases in caffeine, cocaine and benzoylecgonine [a metabolite] were observed 24 hours after sewer overflow events,” King’s College London researchers said in a paper that detailed their findings, according to the Evening Standard.

Compared to other major cities, the level of cocaine entering London’s water system — likely through users’ urine — is much higher, stoking fears that it may be affecting the eels that live in the Thames.

London’s water treatment plants are tasked with purifying the water but major storms reportedly “overwhelm” the operations and allow some sewage water to make its way into the river.