Live transport: Karim Allah’s cattle about to be killed 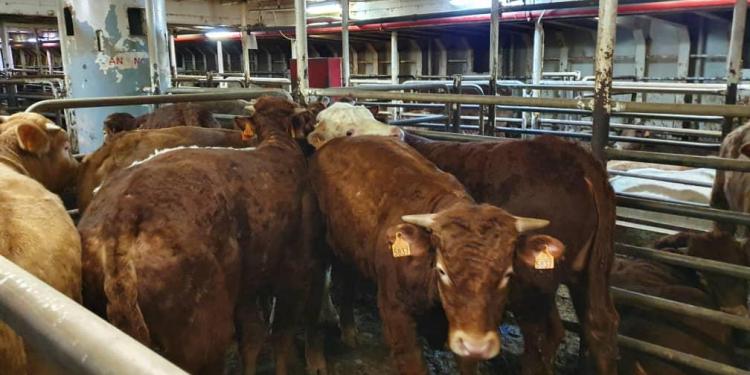 Live transport: Karim Allah’s cattle about to be killed

News
Spanish veterinarians, in a confidential report, recommend killing the Karim Allah cattle, as after two months at sea they’re no longer fit for transport

After leaving Spain in December and spending two months at sea being rejected by several ports, due to bluetongue disease suspects, the Karim Allah vessels finally docked on Thursday 26 February in Cartagena (Spain).

The Spanish government veterinary report, seen by Reuters, assessed the animals’ conditions as unfit for transport to third countries due to the consequences of the two months journey. It also says they should not be allowed into the EU, hence sentencing them to death.

The 864 cows about to be killed in Cartagena exemplify the utter disgrace of live export. We call on the European Commission to launch an investigation and hold parties to account for contravention with the current Transport Regulation, due to the lack of contingency plans and animal mistreatment.

This is yet another wake up call to urgently end live export, as incompatible with the basic EU principle that animals are ‘sentient beings’.