Live export: 20 cows die onboard ship to the Canary Islands 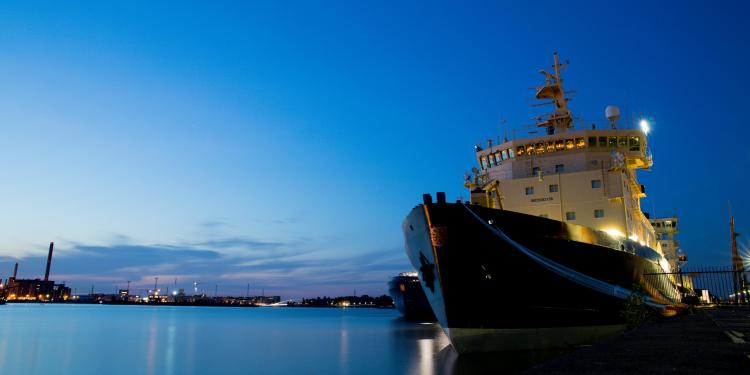 Live export: 20 cows die onboard ship to the Canary Islands

Investigation
The cattle entered the ship alive and perished on the way to Arrecife, where they disembarked.

The Seprona has brought to the attention of the Arrecife Prosecutor's Office the case of the death of about twenty cows on a ship that covered the Huelva-Canary line and that perished on the route between the city of Huelva and Arrecife last Sunday, the day of the municipal elections. Agents were notified by the captain of the boat, which carries passengers and merchandise, and who routinely performs this route. The specimens, which were transported in a truck inside the ship, were shipped alive on Saturday at noon and died during the journey, after more than 20 hours of travel. The ship arrived in Arrecife on Sunday morning. The animals were landed in the capital of Lanzarote after the agents of Seprona made the necessary procedures. After that, the ship continued its destination to Las Palmas de Gran Canaria and then to Santa Cruz de Tenerife, where the route ends.