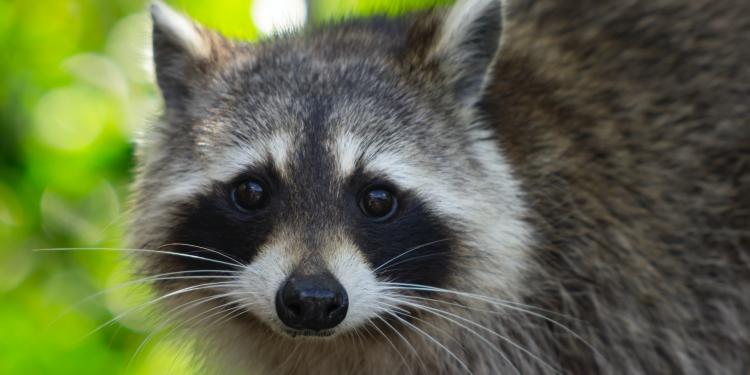 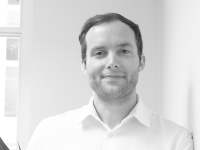 Written by Nick Clark
Seemingly untouched environments often harbour wildlife that originates from outside the geographical location, which can disrupt ecosystems and harm biodiversity by outcompeting native species. Through human activities, these animal and plant species can be introduced to new areas intentionally or accidentally from a variety of pathways, including the exotic pet trade.

EU Legislation refers to these as Invasive Alien Species (IAS) and requires MS to eradicate newly establishing populations, or manage populations if it is already fully established in an area. This is the case for the misunderstood raccoon (Procyton lotor), a beautiful, ring-tailed, masked mammal native to North America. Check our Q&A to find out how this affects the raccoon.

Yes, raccoons are a species on the list of species of concern to the European Union (the Union List). All species on this list are therefore subject to the rules set out in the IAS Regulation, and the raccoon has a large, well-established population in some parts of Europe, particularly in Germany.

As non-native species, raccoons were introduced as they escaped households where they were kept as pets or fur farms. Starting in Germany and France, the population increased and it is now present in 16 Member States.

The intelligence and opportunistic nature of raccoons, along with their omnivorous diet which includes eggs, chicks and adult birds, means that they can have severe impacts on biodiversity. They are also known to damage fruit trees, vineyards and chicken farms, and they carry important diseases and parasites, such as rabies, roundworms and toxoplasmosis.

The Listing process is long and complex including detailed risk assessments from Scientific Review Groups, requiring a lot of evidence. However, the reason for the inclusion of raccoons on the Union List has in the past been untransparent, with a lack of clarity of how evidence was used.

Some papers demonstrating a negligible ecological impact of raccoons have never been considered, and several papers used in the listing process do not appear to be entirely relevant. More clarity on this process is greatly needed.

What does this mean for raccoons?

This can mean that the raccoon is often referred to as “pest'' or, “vermin”, and inclusion in the list can de-empathise the public to the fact that these animals are sentient and intelligent beings that feel joy, pain and have the ability to suffer greatly. Resulting in the formation of “second class species”.

Hunters, as a result, employ techniques that are often indiscriminate and can see the list as an excuse to hunt as many of these animals as possible. For example, in Germany, over 200,000 raccoons were killed between 2020/2021, with some monetary incentives, also called bounties, even being paid for killing them.

Ill or injured raccoons which are captured are not allowed to be released, meaning they must spend the rest of their lives in captivity, causing long term suffering while burdening rescue centres.

Are there any benefits of the raccoon being on the list?

Being on the Union List means raccoons can no longer be intentionally imported, kept, transported, reproduced or released. In the past, raccoons have been known to be a popular pet in and outside the EU, which has important long term welfare impacts.

While many racoons suffer greatly at the hands of hunters in the name of population management, it is clearly stated in the text of the IAS Regulation that non-lethal methods can be used for the management of these species. We believe that this should be not only stated, but actively encouraged through official guidance by the European Commission. In addition, the Regulation provides that Member States shall spare avoidable suffering when managing IAS but there is still a lack of humane management methods.

It appears that available evidence does not meet the high bar demanded by the Commission to argue for delisting raccoons, though additional research and information could better inform the situation.

The benefits of delisting raccoons do not outweigh the negative impacts for this wonderful creature, as they would likely continue to be hunted under Member State hunting legislation.

Removing them from the list may result in currently prohibited trade in raccoons increasing, resulting in long term suffering for a large number of them.

What should be done?

The IAS Regulation allows room for humane management, and we implore the Commission to push Member States to fund and explore humane management measures, such as small scale catch-neuter and release strategies, and the promising field of fertility control.

Additionally, important awareness raising campaigns to help the public and IAS managers understand the sentience of these animals, rather than the negative stereotypes, are greatly needed. They would likely lead to more humane approaches.

For more details, Eurogroup for Animals will soon publish a Position paper on the Union List and how the Commission can improve its implementation, and on the humane management of these sentient animals.