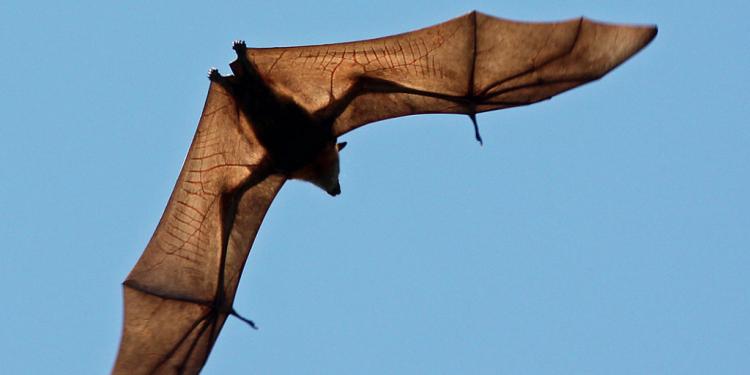 News
In December 2020, the European Parliament published a new report on the link between biodiversity loss and the increasing spread of zoonotic diseases. The report, requested by the European Parliament’s Committee on the Environment, Public Health and Food Safety, aims at informing EU policy makers and introducing policy options to reduce risks originating from wildlife trade.

Although the document does not represent the official position of the EU Parliament, it introduces encouraging policy options including the following: a trade ban on live animals at wet markets as proposed by the United Nations ; adequate regulatory and enforcement mechanisms at national and international levels to prevent hunting and commercial trade of some species ; a revision of the illegal wildlife trade action in the EU and at EU borders.

The wildlife trade - illegal and legal - drastically increases the risk of zoonotic diseases spreading by pushing humans and wildlife o closer than ever before.  In his speech at the One Planet Summit on 11 January 2021, European Council President Charles Michel reminded that illegal and commercial wildlife trade are important factors of zoonosis development in nature and among humans, stating that there currently are 1,6 million non-detected viruses in nature.

The European Union must act fast against the threats of future pandemics in the coming years. In June 2020, Eurogroup for Animals, and our 70 Member Organisations in 25 EU Member States, launched the ‘Stop Pandemics Start Here’ campaign, calling MEPs to undertake concrete actions to regulate wildlife trade in the EU to prevent the spread of further zoonotic diseases, as part of the EU Biodiversity Strategy. Eurogroup for Animals is also calling for a clear commitment by the European Commission to step up efforts to combat the illegal wildlife trade and to adopt  a full  EU-wide ban on the trade in ivory, as well as for the EU and Member States’ financial support to wildlife rescue centres and sanctuaries.