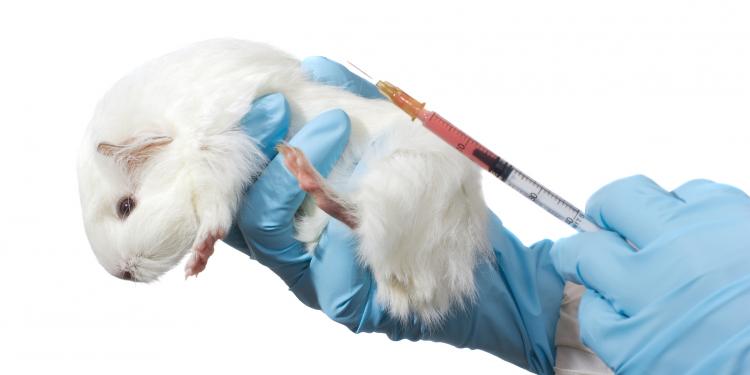 Opinion
Tens of millions of animals are used annually in the United States to test drugs, cosmetics, and other household items. Dozens of species are used in experiments, with the majority of them having been bred for the purpose.

Tens of thousands of dogs and cats will be used for such experiments today alone. The majority of these animals are killed at the end of the experiments if they live to the completion of the study.

It doesn't have to be this way. The Beagle Freedom Bill requires that taxpayer-funded animal testing laboratories that use dogs and cats for research purposes must put them up for adoption at the end of their experiments. The bill is named after beagles because they are the breed most often used in research since they are unlikely to bite when being harmed.

This common-sense legislation has passed and been signed into law in California, Washington, New York, Oregon, Connecticut, Minnesota, Illinois, Nevada, Maryland, Delaware, and Rhode Island. It has now been introduced at the federal level as the Humane Retirement Act by Rep. Kathleen Rice, a Democrat from New York. There is no justifiable reason to prevent this important legislation from becoming federal law.