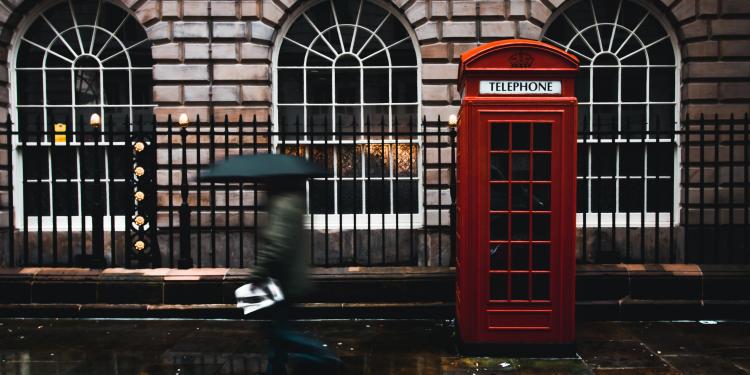 News
A senior advisor to the Chancellor has said that the UK’s farming and fishing industries are “not critically important” to the country’s economy, it has been revealed.

Emails seen by the Mail on Sunday show Dr Tim Leunig suggested Britain could become more like Singapore, which is “rich without having its own agricultural sector”.

He also reportedly questioned tax breaks given to farmers, and suggested that the UK could import its food in future.

The comments were made in emails sent last week to the National Food Strategy, the Government's wide-ranging review of the British food system.

He then went on to query tax breaks given to farmers, saying: "We know that supermarkets also make very little, and that lots of restaurants go bust.

"Not sure I buy a 'life is tough for farmers, easy for restaurateurs' approach."