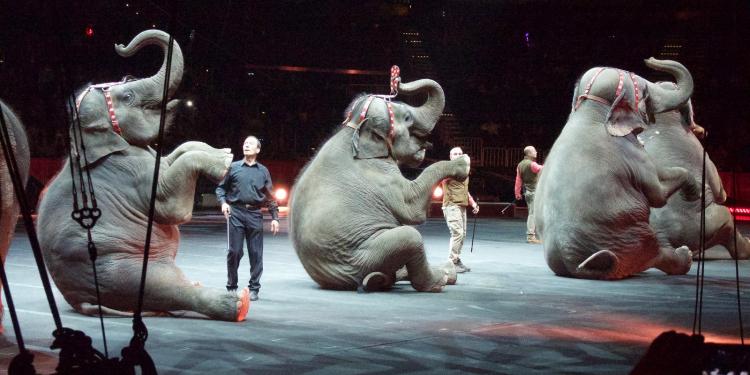 "An important act, due but not taken for granted"

With these words LAV commented on December's Facebook message that the Minister of Cultural Activities Bonisoli announced that he was at work, regardless of the delegation given by Parliament to the previous government, for implement in the first months of 2019 the Decree implementing the 2017 Law on the show, or the Act that provides for never more animals in circuses and traveling shows.

A positive and clear stance. His video message came after a few weeks of #CAMBIACIRCO mobilization that we organized precisely to urge respect for this commitment.

In an interview recently released to the AGI Agency, the President Gianluca Felicetti helps to clarify: “Italy has decided, with an overwhelming majority vote, to go towards overcoming the use of animals in circuses. It's a fact. It is a question of implementing an authentic cultural and ethical turning point in the circus art, an act of civilization towards animals, a necessary path that will pave the way for the revival of the sector. No job losses, but retraining and relaunching. We are confident that the stop to the use of animals in these shows can take place within three years, without further acquisitions of animals from circuses or reproductions.To those who wonder where animals will end up once law 175 is effective, we answer that circus animals are privately owned and it is clear that the owners will have the right and duty to dispose of them in all respects. Our hope and wish is that the owners, once the delegated law enters into force, will find the best way to assure them - having legal, as well as moral responsibility - a dignified future."

Italy has decided, with an overwhelming majority vote, to go towards overcoming the use of animals in circuses. It's a fact.
President Gianluca Felicetti