Latest EU statistics on animals used in science reveal ‘severe’ suffering occurring despite availability of alternative methods, and the pressing need for a ‘phase out’ strategy 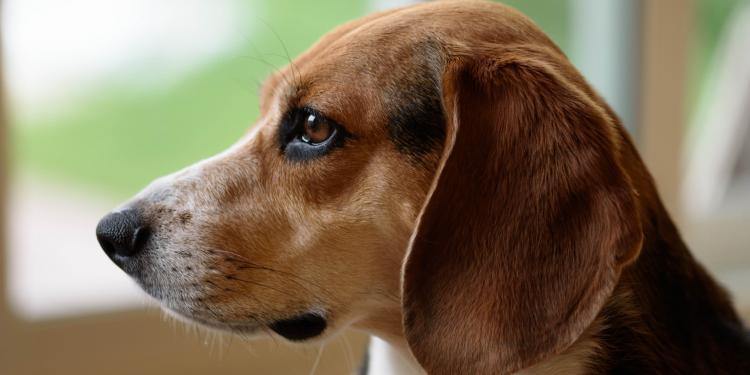 Latest EU statistics on animals used in science reveal ‘severe’ suffering occurring despite availability of alternative methods, and the pressing need for a ‘phase out’ strategy

On July 14th the European Commission released the latest annual statistical report on the use of animals for scientific purposes within the EU, containing data relating to 2018. Covering the same countries as the 2015-2017 EC report (including the UK, which still reported data for 2018) there is a 5% decrease from 2017 figures of the number of animals used in experiments for research, regulatory testing, routine production, and education and training. For the first time, this new report additionally provides information from Norway.

The report for 2018 also does not detail the number of animals that were bred for a scientific purpose but not actually then used in a regulated procedure. In 2017 this number represented an additional 12.6 million animals - but the reporting of these animals is only required every 5 years, with the next figures on this expected for 2022.

Compared to 2017, the number of farm animals, dogs and non-human primates has increased. For non-human primates in particular, the legislation sets out additional protection, including the goal of moving towards only using the offspring of animals bred in captivity. However, the proportion of non-human primates coming from ‘self-sustaining’ colonies actually decreased slightly between 2017 and 2018.

Reporting from Norway has highlighted the number of fish impacted by research. Fish now account for more than one quarter of all of the animals used in 2018, and is second only to rodents in the groups of animals most used. However, when setting up the minimum requirements for the care and accommodation of animals under the animals in science Directive, only very limited and generic guidance for 'fish' was included, which did not properly respect the significantly different needs of different species.

The species-specific requirements in the animals in science Directive have never been updated, but new scientific evidence makes a strong case for a number of changes to be made to the minimum required standards of accommodation and care, and also for the prohibition of some methods of killing that present a substantial risk of causing significant pain, suffering and distress.

For example, rats' ability to stand upright is an inherent component of their welfare, but the current minimum requirement for their cages’ height is 12cm below what an adult can need for this important behaviour. Currently, it is also still the case that very few dogs in laboratories in the EU have access to outdoor runs as this is not required by the law.

In 2018, as in previous years and of particular concern, animals continue to be used in areas where alternative, non-animal methods are already available. This fact is indeed pointed out by the European Commission, who highlights as specific examples the use of animals for pyrogenicity testing, and in the production of antibodies by the use of ascites methods - which caused tens of thousands of animals to experience ‘severe’ suffering, mainly in France.

This report demonstrates that despite the small decrease in actual experiments carried out using animals in 2018, the overall numbers do not reflect a significant movement towards the reduction of procedures on animals.

Therefore, the report provides more evidence to support this month’s cross-party MEPs call for a concrete and ambitious action plan that can accelerate a transition to innovation without the use of animals and reduce the suffering of animals in laboratories sooner than later.