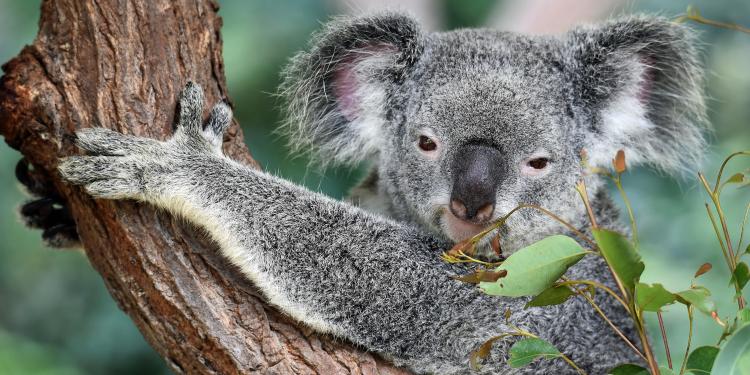 News
Following the devastating bushfires in Australia, there is now a significant and immediate threat of extinction to the koala population, according to a new report.

A minimum of 5,000 koalas are estimated to have died, according to the report released Wednesday by the global conservation group International Fund for Animal Welfare (IFAW).
That's nearly 12 percent of the animal's population in New South Wales (NSW).

These estimates are an intentionally conservative calculations, IFAW Wildlife Campaigner Josey Sharrad told CNN in an email. The actual number is likely to be much higher.

"Koalas are particularly vulnerable to bushfires as they are slow moving and live in eucalyptus trees that burn quickly and intensely," Sharrad said.

"When fires sweep through their homes, they often don't have time to escape, particularly in intense crown fires that rage through the treetops where they live," she added.

Iceland: animal welfare violations on blood farms
Insects authorised for food and feed
Action plan to transition to animal-free innovation - the concrete way forward
Decapods and cephalopods to be recognised as sentient beings under UK law