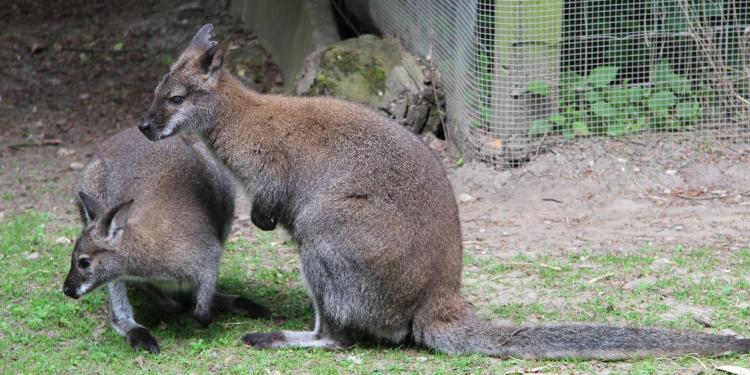 The makers of ‘KANGAROO - a Love-Hate story’ have now released the film on several major streaming platforms.

The documentary reveals the truth surrounding Australia’s love-hate relationship with its beloved icon. The kangaroo image is proudly used by top companies, sports teams and as tourist souvenirs, yet some consider them to be pests to be shot and sold for profit.

Since its release, several of Eurogroup for Animals Member Organisations, including LAV, GAIA, Fondation Brigitte Bardot and Deutscher Tierschutzbund, have partnered with the filmmakers to raise awareness about the brutal treatment of kangaroos across Australia or organise screenings of the film in various countries.

The film can be now viewed on Google Play, iTunes and Amazon Prime, among others. On VIMEO it is available in Dutch, German, French, Italian, Portuguese, Hebrew, Japanese and Mandarin.