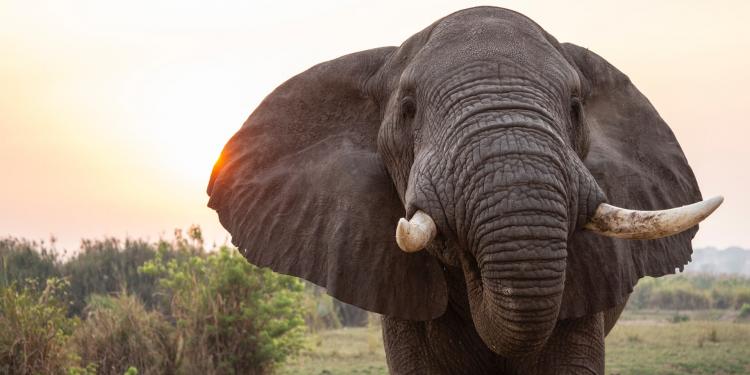 News
Leading animal NGOs have written a joint proposal highlighting the serious concerns on the proposed revision of the EU rules on ivory trade.

Leading animal NGOs have written a joint submission highlighting the serious concerns on the revision of the EU rules on ivory trade proposed by the European Commission.

Eurogroup for animals has joined leading NGOs in providing input ahead of the fourth EU stakeholder meeting on elephant ivory trade in the EU, due to be held today.

We are concerned that the latest proposal to restrict such trade does not go far enough to address key concerns relating to the  contribution of the EU ivory market to elephant poaching and ivory trafficking.

We contend that the current proposal falls well short of the EU Council Conclusions on ‘Biodiversity - the need for urgent action’ adopted on 23rd October 2020, which “asks the Commission to submit an ambitious proposal to close ivory trade from the EU market.” The current proposal’s de minimis exemptions are far too lenient, as it would allow trade in small worked ivory items, (which is closely linked to illegal trade and poaching) to continue without certificates.

The proposal places no further restrictions on trade in items with elephant ivory acquired between 1947 and 1975, and continues to allow exports of “valuable" worked items, perpetuating the perception of ivory as a desirable commodity, and undermining initiatives for reducing demand for ivory (including those funded by the EU and its Member States).