Join the movement for Humane Science 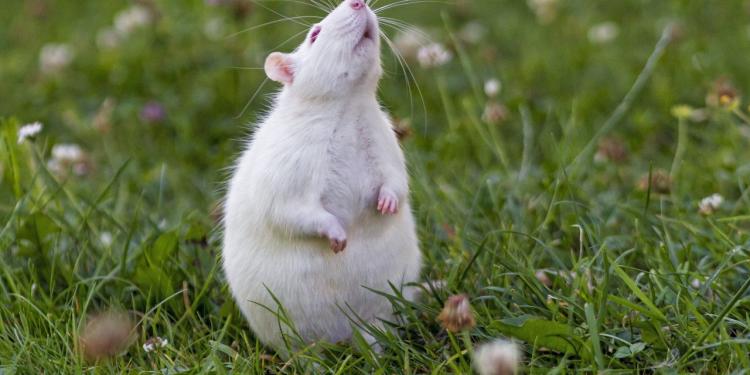 Join the movement for Humane Science

News
Today, September 22nd, marks the 10th Anniversary of the adoption of the EU Directive on Animals in Science. Unfortunately, latest reports reveal that in practice, almost nothing has changed and the number of animals used for scientific purposes remains high. Eurogroup for Animals and its member organisations, together with other organisations, are therefore joining forces today - the European Day for Humane Science.

Despite the clear objective of the Animal in Science Directive to replace and reduce the number of animals used in science, the 2020 reports of the European Commission revealed that in 2017 more than 23 million animals were impacted by scientific practices in the EU. Almost 60% of these animals were killed in EU laboratories without actually being used in experiments.

While we see the use of non-animal methods growing in some areas, like safety testing of chemicals and drug development, recent decades have also seen increases in the number of genetically altered animals. 43% of all animals impacted by science in 2017 in the EU were associated with the creation, maintenance or use of genetically altered animals. Besides the wide use of mice and zebrafish, non-human primates have also been genetically altered in recent experiments. Future increases in the use of animals are also expected in areas such as ‘ageing’ studies and neurodegenerative diseases.

The COVID-19 crisis and the related huge pressure to find treatments and vaccines is understandable, but animals used for scientific purposes should not be forgotten.

At the same time, an opinion poll released this summer revealed that almost three quarters of EU citizens say that replacing animal tests with non-animal methods should be an EU priority.

With the EU promoting investment in sustainable research and innovation as a key element of building back better after the COVID-19 crisis, we urge leaders to include in this recovery strategy a comprehensive plan to end dependence on outdated and unreliable animal research.

We want funding for human-based and humane science to make the EU the world-leading powerhouse for animal-free innovation.

To achieve this goal, we have described each areas of concern and our set objectives in the 4 documents below:

1. The use of animals in science in Europe is still not decreasing

4. Promotion of the 3Rs and non-animal research methods is insufficient