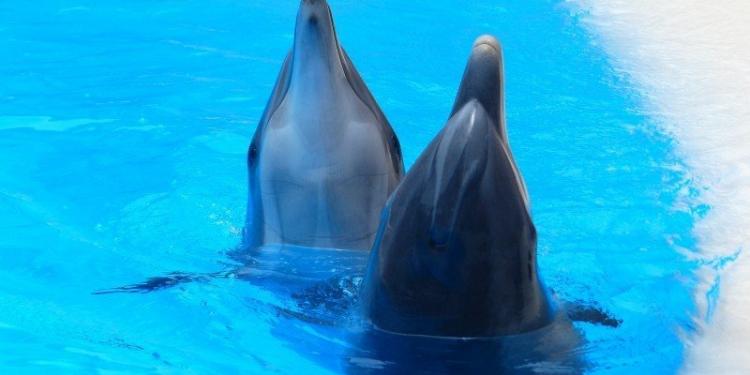 News
Two associations, British and Japanese, are campaigning to amend the Japanese law, which stipulates that dolphins are fish, not mammals.
It is an unprecedented trial that could end a century-old activity. On February 13, the London organization Action for Dolphins (AFD) and the Japanese NGO Life Investigation Agency filed an official complaint against the prefecture of Wakayama and its governor, Yoshinobu Nisaka, in an attempt to put an end to the hunt for dolphins , practiced every year in Japan from September to April, especially in the city of Taiji, since the 17th century. A hunt where dolphins are killed in particularly brutal conditions, or captured and then sold to water parks.
Read more at source
Le Figaro
Dolphins
Hunting
Japan
Deel op FacebookDeel op TwitterDeel op PinterestDeel op Linked InDeel op Whatsapp