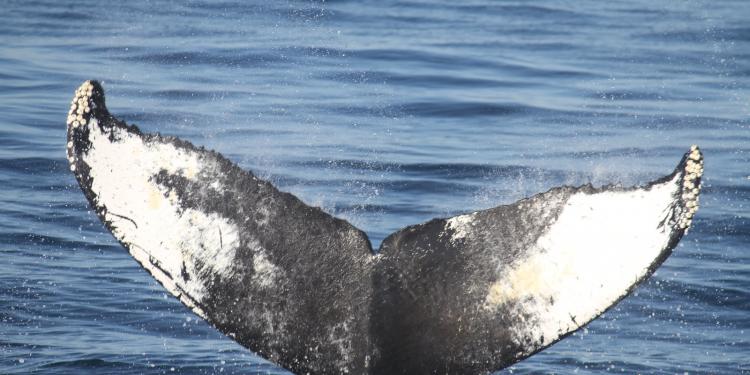 Japan will resume commercial whaling for the first time in three decades immediately after it leaves the body responsible for protecting global whale populations.

Media reports said a fleet would leave for the country’s coastal waters on 1 July, a day after its official exit from the International Whaling Commission (IWC), whose ban on commercial whaling went into effect in 1986.

A ship owned by a fisheries association in Taiji – known for its annual slaughter of dolphins – will join four vessels from other whaling towns and hunt minke whales off the north-east coast, Kyodo news agency said, quoting association sources.

The decision to openly hunt whales for profit comes weeks after Japan announced its withdrawal from the IWC following years of friction between Tokyo and pro-conservation IWC members such as Australia and New Zealand.