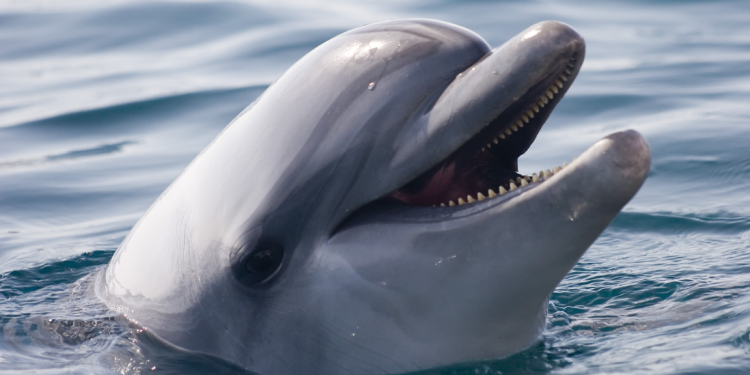 In collaboration with our member organisation GAIA, the famous primatologist and UN Messenger of Peace Dr. Jane Goodall has made a direct appeal to the Flemish Minister for Animal Welfare Ben Weyts and the Government of Flanders to stop the keeping and breeding of dolphins in captivity.

Flanders is the only region in Belgium that still allows dolphins to be kept and bred in captivity (at the dolphinarium in Bruges). In a video message, Dr. Jane Goodall calls for it to be banned.

In the wild, dolphins swim as much as 70 kilometres a day, while the tank at Boudewjn Seapark contains 8 dolphins and is only 850 square metres wide and six metres deep.

She specifically calls for the remaining dolphins at the dolphinarium in Bruges to be taken to a marine sanctuary, where they can lead a more natural life, and mentions that in Korea, captive dolphins have successfully been released into the wild from such a sanctuary.

We can't possibly meet [dolphins'] welfare requirements in captive tanks and visitors will learn nothing of their true nature by watching them perform circus-like tricks for the reward of a dead fish.
Dr. Jane Goodall

We are delighted that Jane Goodall, a world leading authority, is speaking out on the issue of dolphins in the Boudewijn Seapark in Bruges. She is absolutely right to say that keeping dolphins in captivity must end. We expect Ben Weyts to fulfil his duty as Minister for Animal Welfare and to respond to Ms Goodall's call by taking concrete action.
Ann De Greef, GAIA Director