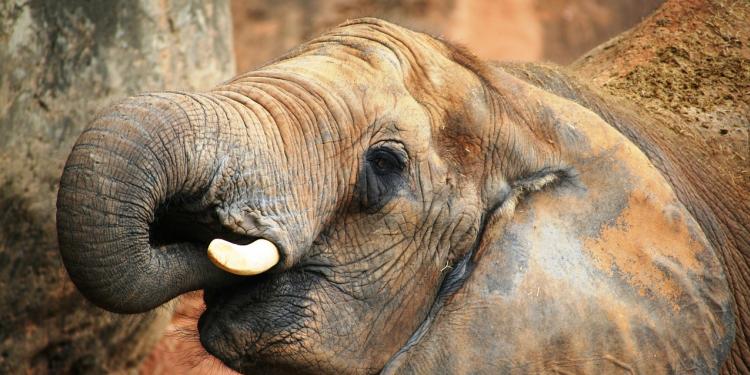 News
The European Commission adopts a set of new measures to end ivory trade. While they will help in the fight against wildlife crime and to protect elephants, significant gaps remain.

The new measures suspend trade in raw ivory on the EU market except for the exclusive purpose of repairing objects containing ancient ivory. Together with amendments made to Commission Regulation 865/2006, the Guidance also suspends intra-EU trade in worked ivory items, unless strict conditions are fulfilled.

While Eurogroup for Animals welcome the Commission’s amendments to Regulation 865/2006 and the revised guidance document on the EU regime governing trade in ivory, some significant gaps still  remain.

Eurogroup for Animals has been directly involved in the process of developing the new rules, through participation in meetings, consultations, drafting documents and public mobilisation.

The recently adopted measures represent a great achievement in the fight against wildlife crime and the slaughter of elephants. However, we will continue working, together with our members, to ensure that the new rules are duly implemented by Member States and strictly monitored by the European Commission.
Reineke Hameleers, CEO, Eurogroup for Animals