It's time to move on from non-human animal models 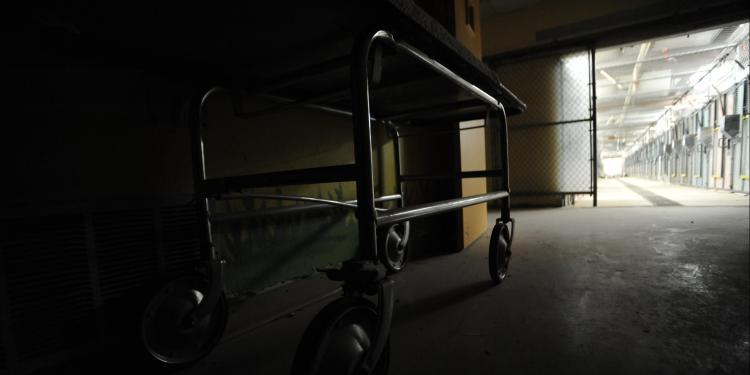 It's time to move on from non-human animal models

Opinion
Many people are asking about the use of nonhuman animal models—simply referred to as "animal models"—as they relate to the pandemic coronavirus, other diseases, and where future research should focus. These are incredibly important questions because existing animal models haven't worked very well, and it's highly unlikely that this is going to be the last pandemic we and future generations will see as long as we inhabit our magnificent planet.

Questioning non-animal models isn't simply a "radical animal rights" issue, nor about the incredible amount of nonhuman suffering and death involved or the incredible amounts of money that are spent on this sort of research. Rather, it's all about finding more effective models of human disease. Of course, we also need to learn more about diseases that negatively affect the health of nonhumans, many of which clearly affect us. And there are nonhuman diseases that don't seem to affect some species much, but clearly have the potential to become horrific human pandemics.