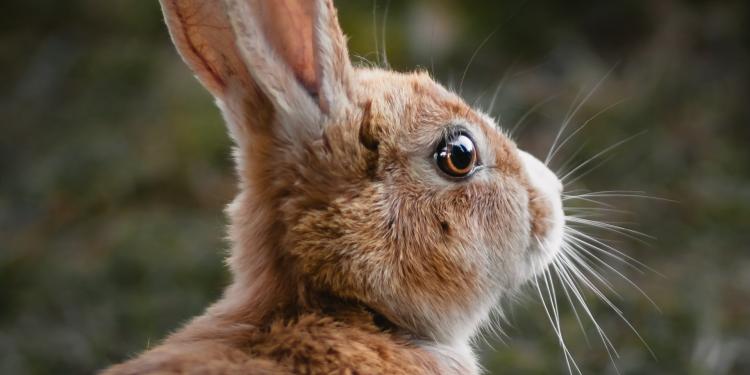 News
The von der Leyen Commission’s commitment to review and revise the animal welfare acquis is a core component of the European Green Deal, and accordingly the Farm to Fork strategy. In exposing the degree to which the current law is lagging behind science and societal expectation, the weight of expectation for the revision – for the new legislative proposals – becomes even greater.

Last week the Commission published its findings on the Fitness Check of the EU Animal Welfare legislation – the process by which the Union’s executive assesses the gap between expectation and reality when it comes to EU law designed to protect animals. We applaud the Commission for acknowledging that the welfare of animals should no longer be based on minimising their negative experiences alone, but instead should be based on enabling each and every animal to lead a good life.

Expectations from society in terms of how animals are kept and used have changed dramatically as our understanding of animal welfare has developed since the last rules were written in the mid-late 1990s and the early part of this century.

The Commission found that there is a lack of targeted species-specific measures, however it does not provide a full analysis of the welfare conditions of these species.  For example, species-specific requirements for the welfare of cats and dogs are missing at EU level, as they are for other species such as dairy cows and farmed fish.

Furthermore, the Commission received feedback from stakeholders in its inception impact assessment to investigate the possibility of other species-specific rules, such as for invertebrates, to which there was no reference in its report.

In its conclusions, the report notes that there is a need to establish indicators for different farming systems to monitor whether the animal welfare conditions are improving, remaining stable or worsening.

Among other issues mentioned by the Commission, the enforcement of current rules is insufficient, specifically when it comes to animal transport (long journeys, transport of young or pregnant animals and exports of livestock) and tail docking in pigs. It was noted that the majority of transporters do not meet EU rules after leaving the EU and a sweeping 94% of respondents to the public consultation asked for the prohibition of live animal transports to third countries.

The report also takes note of the broader need for coherence across other policy areas.

It’s very good that the report recommends better alignment of animal welfare standards with trade policy. We need to put in coherence the different policies and change our approach to sustainability. We have a perfect window of opportunity for higher animal welfare standards, whilst ensuring that only products that respect EU standards are allowed to be sold on the European market. Now we need tools and policies to make sure this step forward happens.
Reineke Hameleers, CEO, Eurogroup for Animals

Another huge concern for EU citizens is fur farming. This practice is already banned in a number of EU Member States and following the registration of the European Citizens’ Initiative, Fur Free Europe, we expect the Commission to include an outright ban on fur farming and the placing of fur products on the European market in its forthcoming regulation for kept animals.