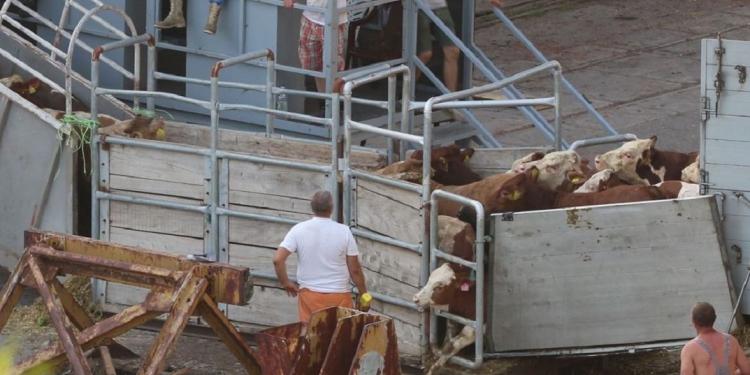 The report documents many flaws in transport: from the moment animals are being loaded in trucks and ships to conditions during the transport and arrival to the country of destination.

There is an urgent need to revise the EU Animal Transport Legislation which would prevent long-distance transports that are contrary to animal welfare standards and instead promote the trade of meat and carcasses.

DG Sante's report is based on data from the relevant veterinary authorities, which was collected and transmitted to the EU in 2017 and 2018 in various ports in Ireland, Spain, Croatia, Romania, France, Portugal and Slovenia. In 2018 alone, almost 625,700 cattle and around 2,243,000 sheep and goats passed through these ports to be shipped to third countries. Including cattle that were transported from Germany to North Africa or Egypt.

The documented massive grievances show once again that animal welfare requirements cannot be met during animal transport to countries outside Europe. As a consequence, we must ban these transports. We call on the EU Commission: End these inhuman conditions! It is about the well-being of fellow creatures, not goods.