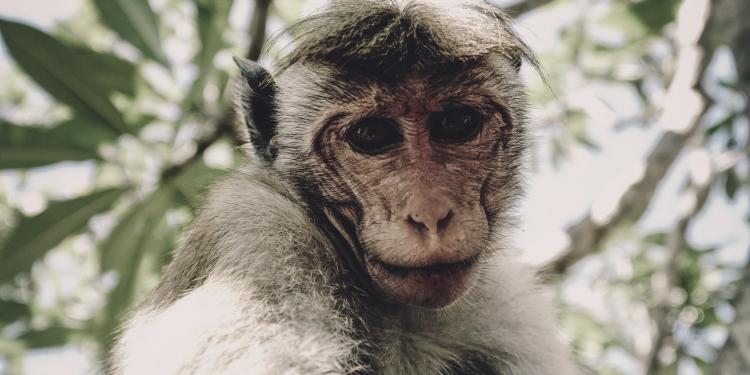 Our Italian member organisation LAV commented: "We can no longer accept that research institutes do not need to comply with the laws".

The State Council "suspends" the experimentation on macaques envisaged as part of the European 'Light-Up' project and entrusts "a thorough verification to two distinguished scientists". This was the decision taken in relation to the study which involved two Italian universities and which - after the appeal of the Anti-Vivisection League - already had a precautionary stop by the Council of State, then disavowed by the decision of the Lazio TAR.

According to the Council of State, «a verification must be arranged in order to authorize the research project 'Anatomo-physiological mechanisms underlying the recovery of visual awareness in monkeys with cortical blindness'» on four points.