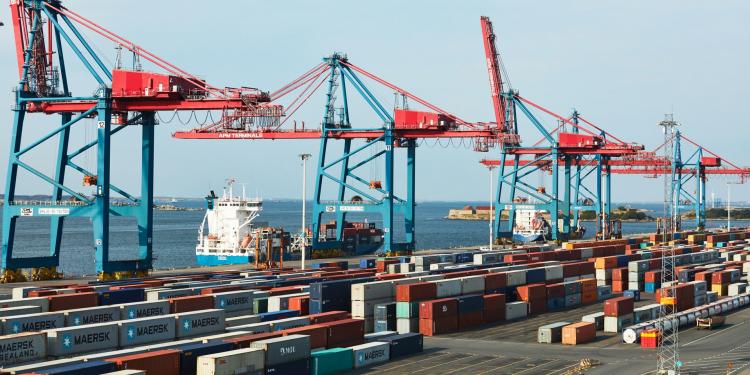 News
The numerous issues that arose post Brexit in the trade in animals and animal-derived products between the EU and the UK must pave the way to launch EU-UK talks to set up a “Common Veterinary Area” between the EU and Northern Ireland on one side, and Great Britain on the other - something Eurogroup for Animals has been calling for years.

Since 1 January 2021, new rules apply to the trade in animal and animal products between the EU and Great Britain, and the difficulties created by the implementation of these rules, especially in the context of the trade between Great Britain and Northern Ireland, have once more underlined the interconnected nature of the relationship between both economies. As a result, the British government decided unilaterally to extend grace periods on its custom obligations, in violation of their commitment under the Protocol on Ireland/Northern Ireland, itself part of the Withdrawal Agreement, struck between the UK and the EU in 2019.

The situation has also led, however, to more voices, especially in Northern Ireland, calling for the negotiation of an EU/NI-GB Common Veterinary Area (CVA), following the model of what exists between the EU and Switzerland. A CVA would provide a common space for the trade in animals and animal products, as well as for the control of animal diseases. As it would abolish most border veterinary controls, it would ease problems of implementation met by the UK under the new customs rules, which have resulted in many animals suffering endless physical inspections at Northern Irish ports. Of course, this requires agreeing on aligning animal health rules.

The new custom obligations were introduced as of 1st January 2021. They require all animals and animal products flowing from Great Britain to Northern Ireland (as the region forms part of the EU’s ‘SPS Area, as the island of Ireland forms a single epidemiological zone, under the terms of the protocol) to undergo full inspections in line with EU rules. For instance, exports from England, Wales and Scotland now come with declarations related to food safety and animal health (such as food products codes, and export health certificates) – something many businesses within Great Britain have experienced difficulties complying with. Back in February, the European Commission sent a warning on the UK’s shortcomings to meet its obligations, but rejected the country’s demand to extend the relevant grace period (due mid-2021) - leading to the unilateral move of the UK on 3rd of March.

These risks were highlighted by Eurogroup for Animals and its members during the EU-UK negotiations, notably in a letter sent to the then Secretary of State for the Environment, Michael Gove, in 2018, calling for an EU/NI-GB CVA as a solution to mitigate the impact Brexit would have on the welfare of animals. The European Commission recently declared it would be prepared to look at such a bilateral veterinary agreement with the British government. However, in the meantime, the Commission declared it still expects permanent border controls to be fully running by mid-2021. This could lead to many animals re-dispatched to Great Britain, placed into quarantine or even destroyed in case of measures for non-compliant shipments.

Therefore, we urge the Commission to use the current momentum to discuss the possibility of a Common Veterinary Area with the UK.