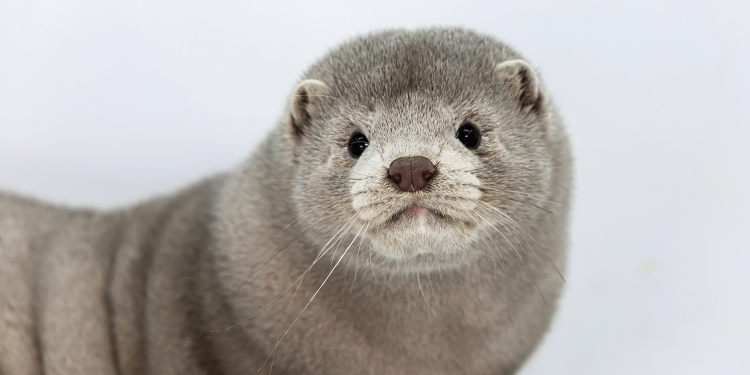 On 29 March, a bill to ban fur farming successfully reached the final stages of the parliamentary process in the Republic of Ireland.

The Animal Health and Welfare and Forestry (Miscellaneous Provisions) Bill 2021 passed its final stage in the Seanad, despite some objections from a minority of senators about compensation for fur farm workers. It received support from across the political spectrum in both houses of the Oireachtas.

The legislation will now go to the President, who will sign it into law.

There are currently 3 operational fur farms in the country, which are expected to be closed during the course of 2022 after the success of the bill.

Respect for Animals conducted a poll regarding public opinions of fur farming amongst people of Ireland in 2018. 80% of respondents agreed that the farming and killing of animals for their fur should be banned.

In 2021, several other European countries took steps to implement national bans on fur farming, including Italy, Estonia and France.

Ireland finally takes a historical step and joins the increasing number of European countries that say no to fur farming, a practice that has no place in a society that genuinely cares for animal welfare.
Bethania Malmberg - Programme Officer Fur Animals, Eurogroup for Animals

This is a historic day for animal welfare in the Republic of Ireland and another nail in the coffin of the cruel and callous global fur industry. A critical report by Veterinary Ireland considered, in depth, the scientific evidence regarding mink farming and concluded that, on animal welfare grounds,‘there should be an immediate ban on the farming of mink, and similar wild animals, for the production of fur’. It is essential that legislators around the world – including at EU-level – take urgent action to end the cruelty of fur factory farming once and for all.
Mark Glover - Director, Respect for Animals