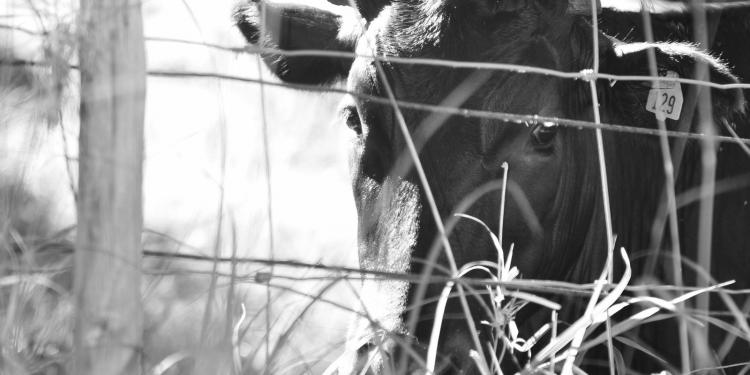 Our appeal: urgently prohibit the transport of live animals over long distances and the export to third countries.

Brutal mistreatment inflicted on cattle exported from Italy to the Middle East: Edoardo Stoppa's investigation was broadcast last night in Striscia La Notizia, on Canale 5, born from the video-shocks shot by Animals International (AI) and broadcast by LAV and CIWF.

The images are too dramatic to be aired and are told by Gabriel Paun, AI European Director, to Edoardo Stoppa's microphones: “the animals are killed brutally without any kind of stunning, in makeshift slaughterhouses, butchers, even on the street . The video, which represents the practice in many countries of North Africa and the Middle East, sees the cattle hoisted to a pillar, or to a wall, with a rope tied around the neck. Still free to move, he tries to defend himself and escape, which makes it difficult for the operator to hit him in the neck. The result is numerous wounds inflicted on the animal, still alive and conscious, who will die after long and atrocious suffering.