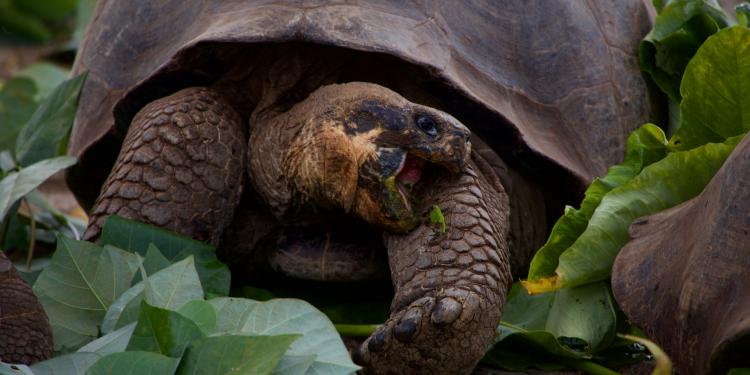 The framework and the results of its application to seven case study sites around the world are presented in a recent Biodiversity and Conservation article, which revealed more invasive alien species than previously reported in almost all cases.

The authors call for immediate and urgent action to reduce the severity of these threats, and suggest the new tool could ultimately help protect World Heritage Sites like the Galápagos, Serengeti and Aldabra Atoll and other protected areas from future invasions.

World Heritage Sites are designated by the United Nations Educational, Scientific and Cultural Organization (UNESCO) under the World Heritage Convention as having outstanding universal value and conservation importance, and are recognised as the planet’s most significant protected areas.

However, biological invasions from a range of terrestrial, freshwater and marine-based invasive alien species can disrupt native biodiversity, ecosystem function and the delivery of ecosystem services, and incur extremely high financial management costs.