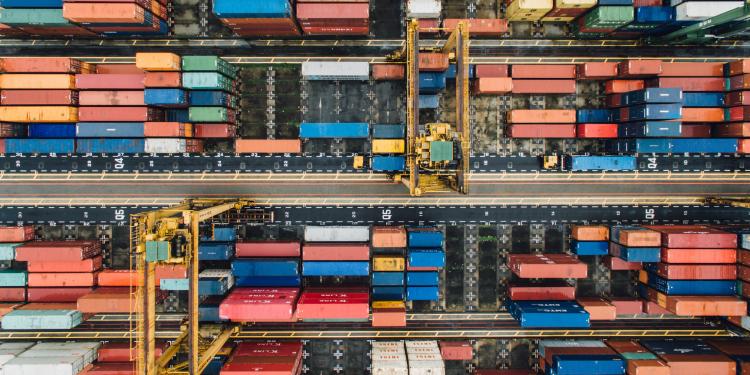 News
What is the Trade & Animal Welfare Project? Where did it come from? Why does it exist? It seemed appropriate to use our first entry in this brand new blog to answer some of these fundamental questions.

Although trade has a massive impact on our everyday lives in this increasingly globalised world, the impact of trade upon animal welfare has not been well understood. Trade and animal welfare are two disparate worlds of policy and regulation. However, there is a growing proportion of animal-derived products consumed in Europe that originate from third countries. In the case of imports, the European Union cannot dictate standards of animal welfare. Eurogroup for Animals has recognised that it is thus vital for the animal welfare movement to keep itself abreast of developments in international trade and to actively seek to influence them.

How does Trade impact Animal Welfare?

Trade can be restricted by measures such as import tariffs, labeling requirements, or outright bans on import or export. Trade restrictions can be imposed for a number of reasons such as to protect domestic industry from foreign competition, or to ensure effective animal welfare protection.

Trade liberalisation is one of the most common ways in which states cooperate. The World Trade Organisation (WTO) exists largely to remove barriers to trade between its 164 members. The WTO requires that every tariff reduction or trade liberalisation effort that the EU enacts must be offered to all partners equally, with a few exceptions. There is an exception where more market access can be provided to least developed nations. There is also an exception where more market access can be provided if a WTO member seeks to pursue a free trade agreement with another WTO member in which barriers to trade would be removed on substantially all products. It is on this basis that the EU, as a member of the WTO, pursues various bilateral trade agreements with other countries.

Trade liberalisation has a massive impact on animal welfare, particularly because of the requirement to liberalise trade in ‘substantially all products’ when negotiating bilateral deals. This means that agricultural products will virtually always be included in such deals. Despite problems of enforcement and implementation of regulations, the European Union is generally thought to be a global leader in animal welfare. Thus, most imports will not meet animal welfare standards that are as high as those applicable in Europe. This is especially the case when one considers that the EU is currently negotiating free trade agreements with Mexico and the MERCOSUR bloc (which includes Brazil, Argentina, Paraguay and Uruguay) where animal welfare standards are poor.

There are three aspects to the negative impact of trade on animal welfare:

What can be done

The Trade & Animal Welfare Project argues that the inclusion of three sets of provisions in free trade agreements will help to guard against the risks and take advantage of the opportunities trade liberalisation poses to animal welfare.

The Trade & Animal Welfare Project also argues for the effective use of trade agreements to tackle wildlife trafficking and conservation as well as to ensure the protection of animals in research.

We’ve started this blog so that we can engage with and inform civil society at large on a regular basis. Keep coming back for updates on all aspects of the trade and animal welfare interface. We’re always happy for you to get in touch with us if you want more information. Make sure to follow us on Twitter for bite-size updates and reactions.

1 million citizens ask the European Commission to ban the use of wild animals in circuses
Analysis of the EU campaigns to promote meat, eggs and dairy
New report launched on World Octopus Day reveals eight reasons octopus farming is cruel and must be stopped
France, Spain and Austria call for more conditions on agrifood imports