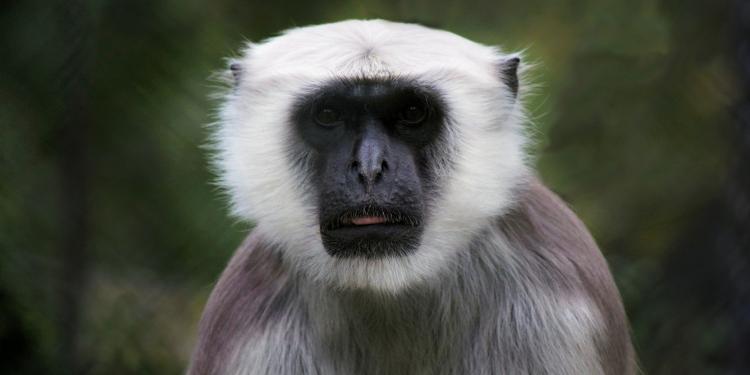 This International Primate Day on September 1, Animal Defenders International is calling on the UK Government to explain the huge increase in the number of monkeys born to wild-caught parents used in research.

And the US Congress to take a stand against the high, and growing, number of primates used in research.

A total of 246 offspring of wild-caught monkeys, known as “F1” primates, their parents “F0”, were used in Britain laboratories last year, accounting for some 10% of all primate use. Under EU law, the use of F1 primates is being phased out and will not be permitted after November 2022. With no F1 primates used in British labs during 2014-2016, and one individual used in 2017, it seemed that the UK Government was moving towards this deadline. There are concerns this could spiral out of control if there is de-regulation and an abandoning of EU rules after Brexit.
Read more at source
ANIMAL DEFENDERS INTERNATIONAL
Primates
Animal welfare
Animal rights
Deel op FacebookDeel op TwitterDeel op PinterestDeel op Linked InDeel op Whatsapp