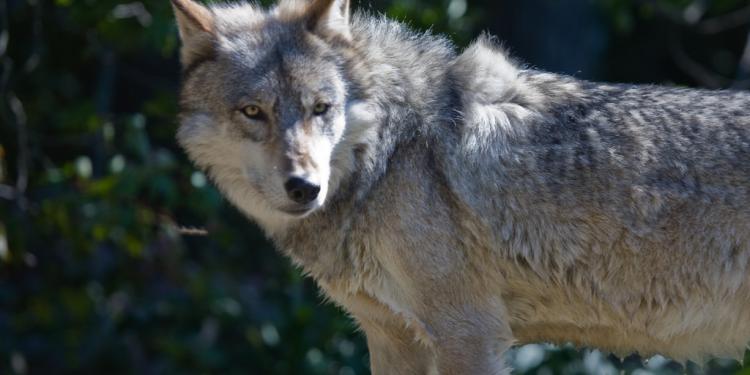 News
With regard to animal welfare and conservation, whistleblowers are often alerting authorities, media, and NGOs about the lack of compliance with the legislation.

This morning, the Intergroup on the Welfare and the Conservation of Animals gathered to discuss the protection of whistleblowers, the people who “report (within the organisation concerned or to an outside authority) or disclose (to the public) information on a wrongdoing obtained in a work-related context”. Whistleblowers are necessary to ensure the exposure of illegal and unethical activities damaging the public interest. As they are often victims of retaliation and since national legislations offer different levels of protection, the EU institutions decided to legislate on this so as to ensure a minimum level of protection in the EU. In April 2018, the Commission published its initial  proposal for a Directive on the protection of persons reporting on breaches of Union law. The JURI Committee adopted its report in November 2018. After weeks of interinstitutional negotiations in trilogue, the Parliament, the Council and the Commission reached a provisional compromise last Monday.

NGOs are working in close collaboration with whistleblowers operating in slaughterhouses, in transport companies, in laboratories, in farms or in the field. Whistleblowers are crucial for the enforcement of legislation  relating to wildlife conservation. They can denounce illegal trafficking or poaching. Species conservation, animal health and animal welfare are thus all explicitly included in the policy areas covered by the current legislative proposal.

Digital Services Act: if not for the animals, do it for the money
Mosa Meat cultivates beef without fetal bovine serum
EP Plenary: disappointing vote on live animal transport
Consumer poll shows: Over half of adults say they would like to try cultivated meat

EP Plenary: disappointing vote on live animal transport
Digital Services Act: if not for the animals, do it for the money
Iceland: animal welfare violations on blood farms
Mosa Meat cultivates beef without fetal bovine serum