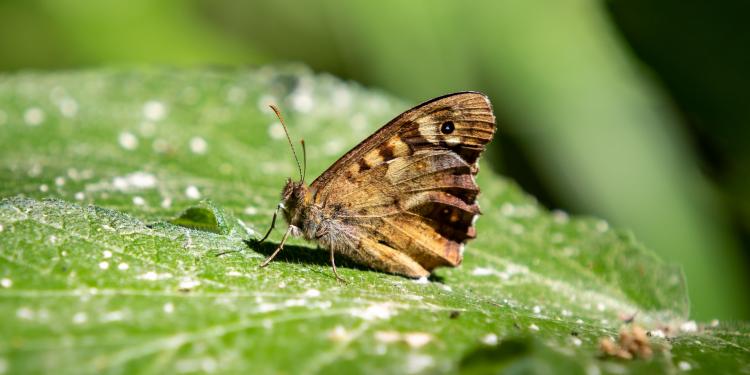 News
The International trade committee of the European Parliament (INTA) adopted two Opinions on the EU’s Farm to Fork and Biodiversity strategies, linking animal welfare to sustainable development. Eurogroup For Animals calls on the European Commission to take stock of these Opinions and effectively put animal welfare at the core of the future EU trade and food policy.

Eurogroup for Animals strongly welcomes the Opinions adopted by the INTA committee on the EP own-initiative reports on the Farm-to-Fork and Biodiversity strategies. The two texts contain recommendations that would contribute to better align EU trade policy with the ambitious objectives expressed in the two strategies. Indeed, both opinions highlight that unsustainable trade - bilateral or multilateral - contributes to the drastic biodiversity loss, in particular with regard to “trade in (...) wildlife and certain agricultural commodities”. Hence, they call on the EU to use its position as a major global player to set the benchmark on standards for “sustainable food systems, environmental protection and animal welfare”.

The Opinion on the Biodiversity strategy puts forward a set of calls to reduce the impact of trade on wildlife that are long standing requests of Eurogroup For Animals. For instance, it calls on the Commission to “explore the feasibility of a white/positive list of endangered species to efficiently combat illegal trade”, and to promote the establishment of a “wildlife crime-related protocol to the UN Convention against Transnational Organized Crime”. Finally, the Opinion calls to explicitly mention the CITES convention as an essential part of all future FTAs, on the same foot as the Paris Agreement.

The Opinion on the Farm-to-Fork strategy missed the opportunity to call for conditional liberalization, at times where the Farm-to-Fork strategy urges the Commission to obtain “ambitious commitments” from partners on animal welfare related issues. However, this Opinion rightly stressed the weakness of the Trade and Sustainable Development (TSD) chapters in FTAs. Indeed, the Opinion highlights that “TSD chapters do not address the potential negative impacts of FTAs on land use change, deforestation or climate change”. And as the TSD chapter is often offset by the market access provisions, “standards on environment and animal welfare should be comprehensively applied to all chapters in FTAs” in order to prevent any other trade provisions from undermining those standards.  Furthermore, as argued by Eurogroup For Animals, TSD chapters are binding, but in case of a dispute about any of their provisions, they cannot be enforced. We thus welcome the call in both Opinions to ensure enforceable TSD chapters in all EU trade agreements, with sanctions as a last resort.

The European Commission should implement these recommendations in ongoing trade negotiations. For instance, given that the Amazon is home to more than 10% of global biodiversity, and that intensive farming is the main driver of deforestation and biodiversity loss, the Commission should take the opportunity of discussions on additional commitments on the EU-Mercosur agreement and negotiate EU-equivalent animal welfare and environmental standards for all trade preferences granted to animal products. The Commission should also accept the offer by New Zealand and negotiate an ambitious TSD chapter, which should include a dispute settlement mechanism including sanctions as a last resort.
Biodiversity
Biodiversity Strategy to 2030
INTA Committee
EU Trade Policy
Deel op FacebookDeel op TwitterDeel op PinterestDeel op Linked InDeel op Whatsapp