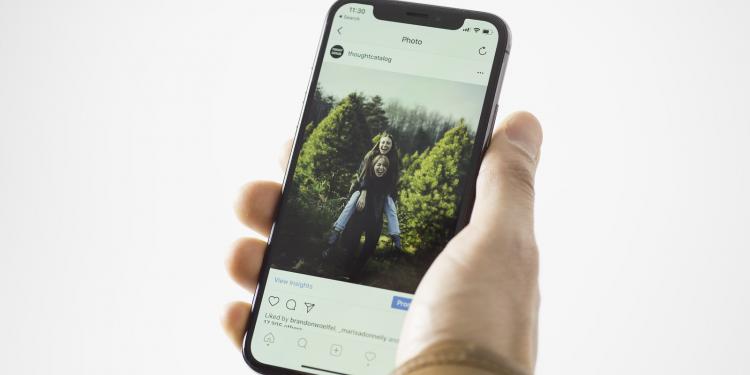 Photographs of internationally known influencers in which they show off fur have been edited in such a way that it looks like they are on a fur farm. These photos are tagged, so that the influencers are personally informed.

With this campaign we draw attention to the fur that is posted on Instagram. The influencers who have been photoshopped sometimes have up to 700.00 followers and send the signal that fur is beautiful and fashionable. Because of their popularity, they have a lot of influence on the behavior of their followers. The result is that they also start to buy or continue to buy fur. The backgrounds of the edited photos should have such a startling effect that influencers and their followers understand the reality behind the animal suffering they are wearing. Bont voor Dieren also hopes that influencers consciously choose not to promote clothing with fur if a clothing brand that sells fur asks them to do so.

The style of the campaign is a spin-off from Dom Bontje 2018, which used edited backgrounds for the first time.

The "Insta vs Reality" campaign was made (selflessly) by our friends from Advertising agency Roorda.