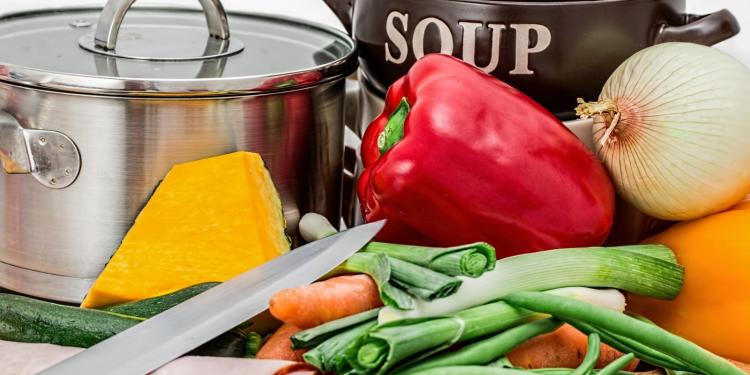 News
The world is witnessing a rise in the number of people adopting plant-based diets for a variety of reasons: it's better for you, better for the animals, and can help fight climate change.

Earlier this year, the UK became the first country to declare a climate change emergency. And more recently, the Italian government made climate change lessons compulsory in schools.

And now, the Indian government, in a first, has released a poster endorsing the benefits of a plant-based diet.

It's a big deal when the government endorses a plant-based lifestyle - further proof that this is one of the most pressing social and environmental issues of our times. By eating locally-grown seasonal produce, you can reduce your carbon footprint. And by eating a plant-based diet, you can cut down on greenhouse gas emissions. Animal agriculture, as we all know, is the leading cause of carbon emissions - at 18%, it's more than all forms of transport combined.