India-EU summit postponed due to coronavirus 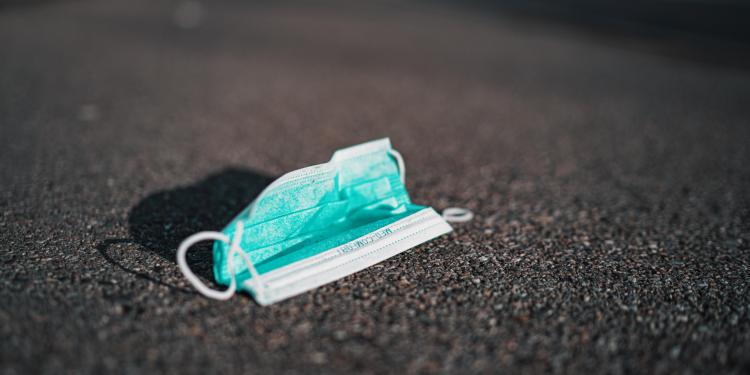 India-EU summit postponed due to coronavirus

News
An India-EU summit scheduled for Mar 13 in Brussels has been postponed because of the coronavirus, New Delhi said Thursday (Mar 5).

"Both sides have agreed that due to health authorities advising against travel between regions it would be wise to reschedule the summit to a mutually convenient date," Indian foreign ministry spokesman Raveesh Kumar told reporters.

Prime Minister Narendra Modi had been due to attend the 15th such summit with the European Union represented by Charles Michel, European Council president, and European Commission President Ursula von der Leyen.

The EU is India's biggest trading partner but efforts towards a free trade agreement have been stuck for years. New Delhi also has prickly trade relations with the United States.